Included in this lot is the exhibition poster for the 1964 Robert Elkon Gallery, John Wesley, exhibition. 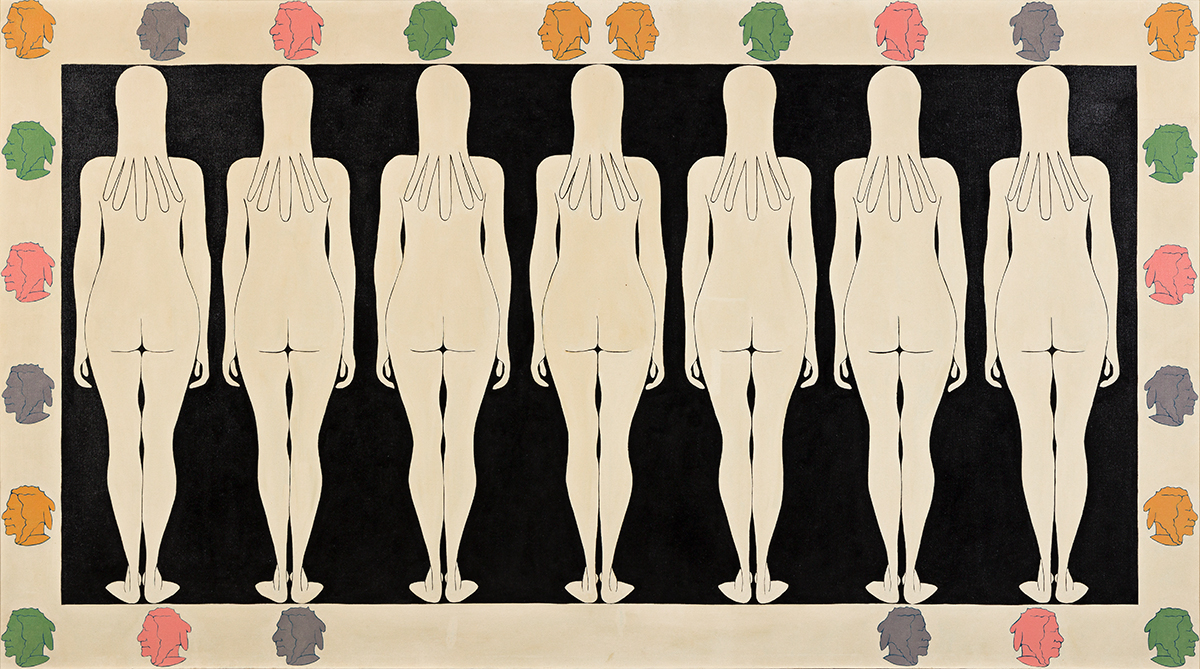 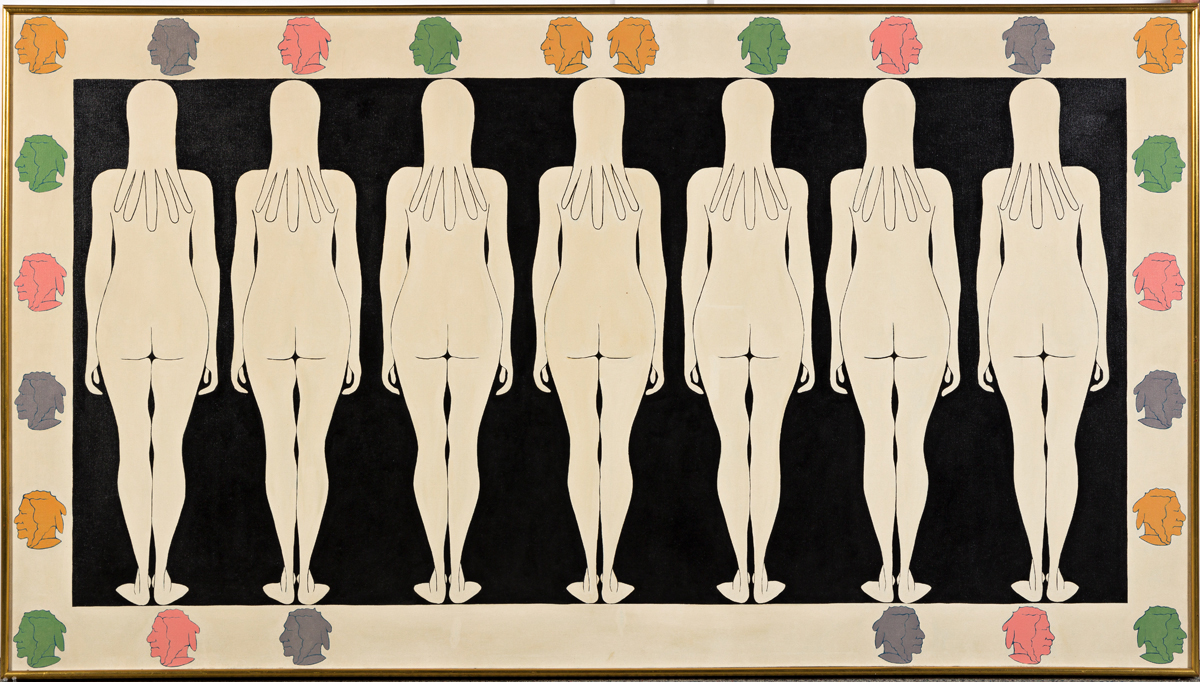