Die Klage, or The Lament, was created by Kollwitz (1867-1945) in reaction to Nazi dictatorship, which had ostracized many of her colleagues and family members, including sculptor Ernst Barlach (1870-1938). The sculpture served as a tribute to Barlach and a self-portrait of Kollwitz. Both Barlach and Kollwitz were silenced as artists when their works were confiscated in 1936 by the Nazis, this is symbolized by the hand covering the mouth. The other hand, covering one eye, represents how one could momentarily turn away from the suffering at the hands of the regime, but it was ever present and could not be ignored.

The plaster cast of Die Klage, conceived by Kollwitz from 1939-41, arrived at the Noack Foundry, Berlin, before 1942 when Kollwitz had two zinc casts made. According the Seeler, it is unclear if these casts have survived, as a 1944 letter from Kollwitz indicates that a cast was damaged or destroyed, though Noack created post-war bronzes into the 1980s.

Since Kollwitz's death, owing to the popularity of the image, there have been numerous castings of Die Klage made by both European and American foundries. Since the dimensions and the survival of the original cast are unclear, it is difficult to ascertain from what source cast many of these editions originate. The Boston art dealer Hyman Swetzoff obtained a plaster cast for Die Klage in 1956 and had a version made at the Roman Bronze Works, New York in 1961-62. Posthumous casts were also likely made from a bronze owned by Hans Kollwitz. Heilborn 89; Guratzsch 59; Seeler 38.
Set Alert for Similar Items 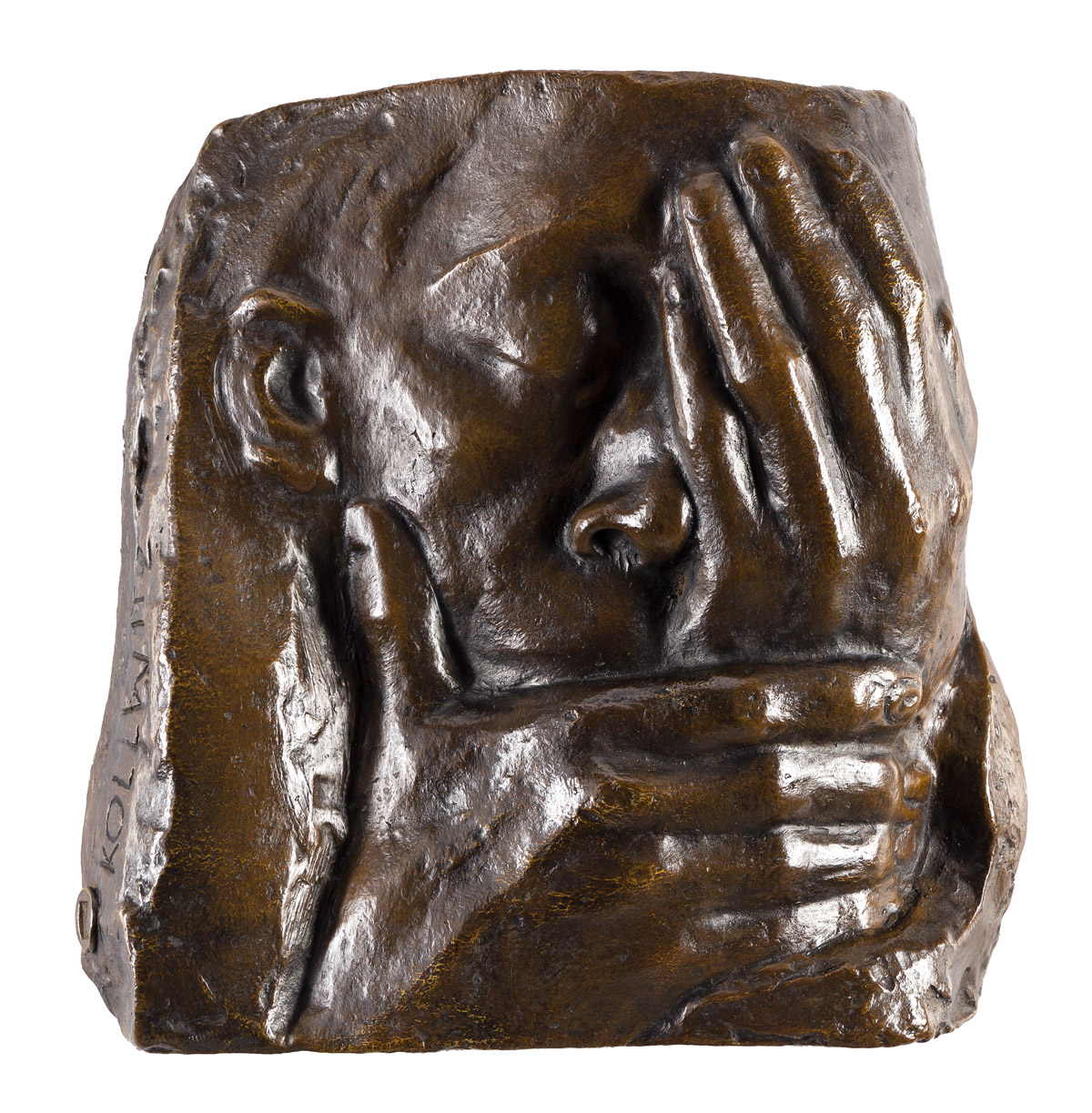 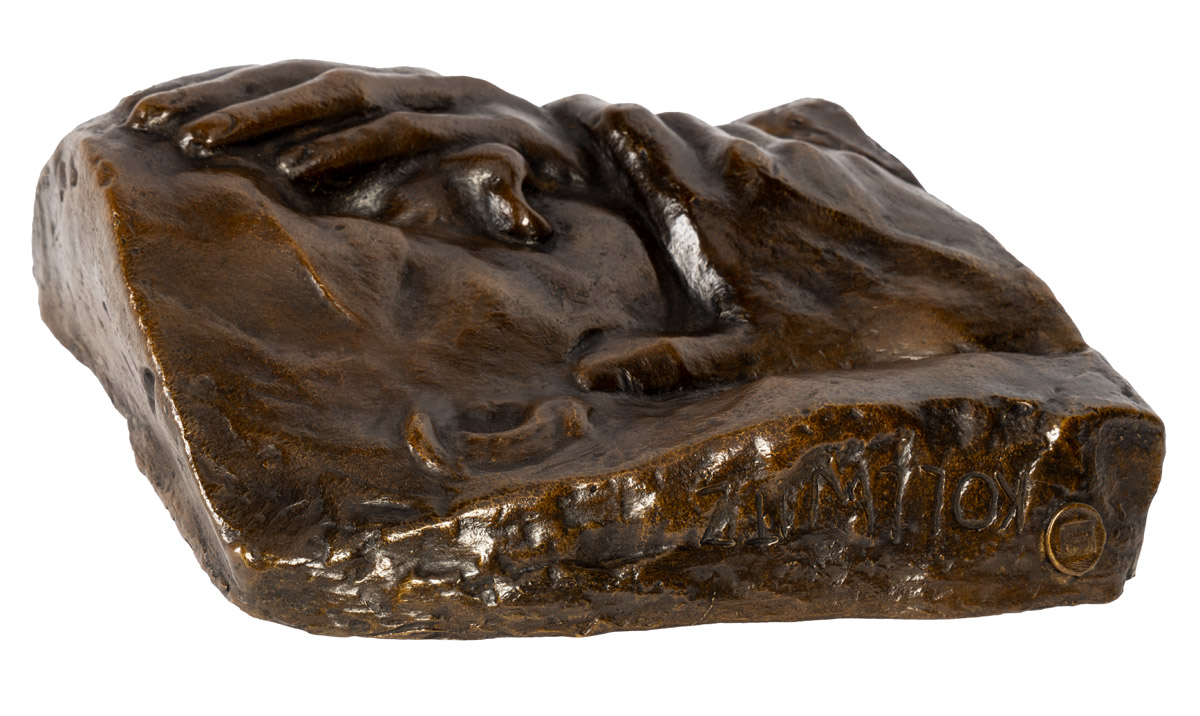