Exhibited: Franz Bader Gallery, Washington, DC, with the gallery label on the stretcher bars, verso. Titled Putting Down and dated 1971 on the label

With its dark, floating orbs and vivid colors, Night Push epitomizes the unique and striking abstract painting of Kenneth Victor Young. Painting wet into wet, Young achieved these compositions of floating orbs and haloes suggesting forms in a floating or fluid space. With his distinctive style, Young became associated in the early 1970s with the rise of the Washington Color School; in 1968, he had his solo exhibition at the Franz Bader Gallery in Washington, DC, which represented him until 1977.

Born in Kentucky, Young's career began in the sciences - he studied and taught physics at Indiana University and chemical engineering at the University of Louisville. In the early 1960s, Young switched his studies to pursue visual art, joining a circle of artists at the University of Louisville including G. Caliman Coxe, Sam Gilliam and Bob Thompson. After moving to Washington, DC in 1964, he worked at the Smithsonian Institution for over 35 years as an exhibition installation designer. He was also an art instructor at the Corcoran Gallery of Art and the Duke Ellington School of the Arts in Washington, DC. Young also had solo exhibitions at the Carl Van Vechten Gallery at Fisk University in 1973, and at the Corcoran Gallery in Washington, DC in 1974. His paintings have also been included in exhibitions at the Smithsonian American Art Museum, the Corcoran Gallery and the Washington Project for the Arts, and are in the permanent collections of the Smithsonian American Art Museum, the National Gallery of Art and the Perez Art Museum Miami.
Set Alert for Similar Items 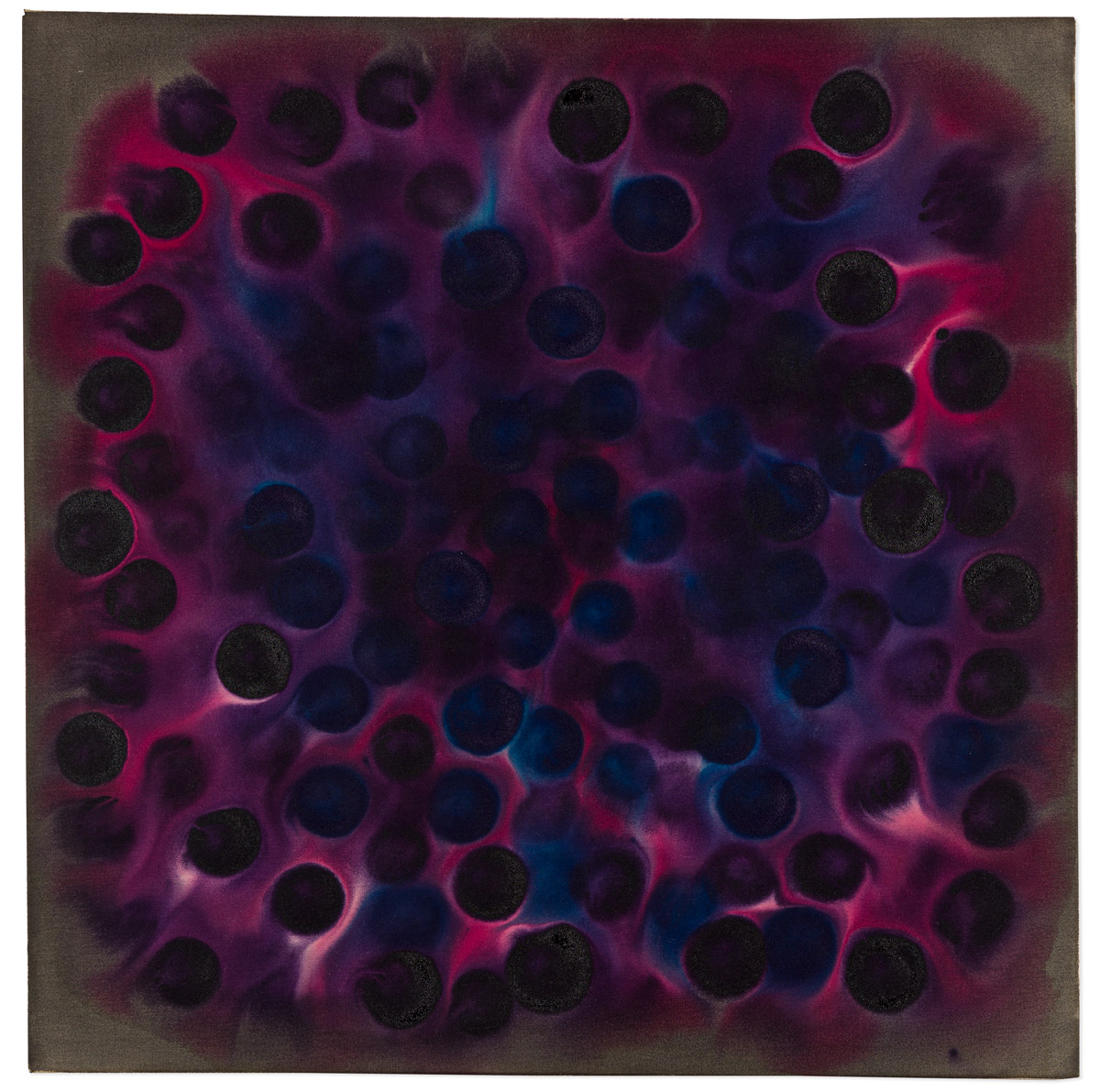