This painting was one of six works in Kermit Oliver's second solo exhibition at the DuBose Gallery; from the same exhibition, K. J.'s Calf, 1975, is now in the collection of the Museum of Fine Arts, Houston.

This beautiful oil by Kermit Oliver is a significant early painting by this important Texan artist. With its balance of painterly passages and attention to detail, Dusk captures the essence of Oliver's oeuvre. While displaying the influence of Andrew Wyeth, Oliver created his own form of rugged realism inspired by the Texan landscape. In this painting and other early works like Curtain and Digger, Oliver depicts a lone figure in a landscape, weathered by a life of physical labor and the elements, with a singular focus. Kermit Oliver finds the beauty in nature and the passage of time through close observation and great draughtsmanship.

From a young age, growing up in Refugio, Texas, Kermit Oliver had a passion for depicting his rural surroundings through painting and drawing. Oliver's father was an African-American cowboy who worked on a cattle ranches. He attended Texas Southern University in 1960 where his professor John Biggers inspired him to stay "true to your own message, your own language." After graduating from TSU, Oliver rose to prominence as an artist in Houston in the 1970s. When the DuBose Gallery began to represent him in 1971, he became the first African-American artist in Houston to be represented by a commercial gallery. Oliver and his family moved to Waco in 1984 where, despite the fame from his many Hermès scarf commissions, he retreated from the art world. In 2005, he was honored with a retrospective exhibition of his work at the Museum of Fine Arts, Houston, TX. His work is included in several museum collections including the Museum of Fine Arts, Houston, Texas Southern University, Houston, the Laguna Gloria Art Museum, Austin, and the National Museum of African-American History and Culture, Washington, DC.
Set Alert for Similar Items 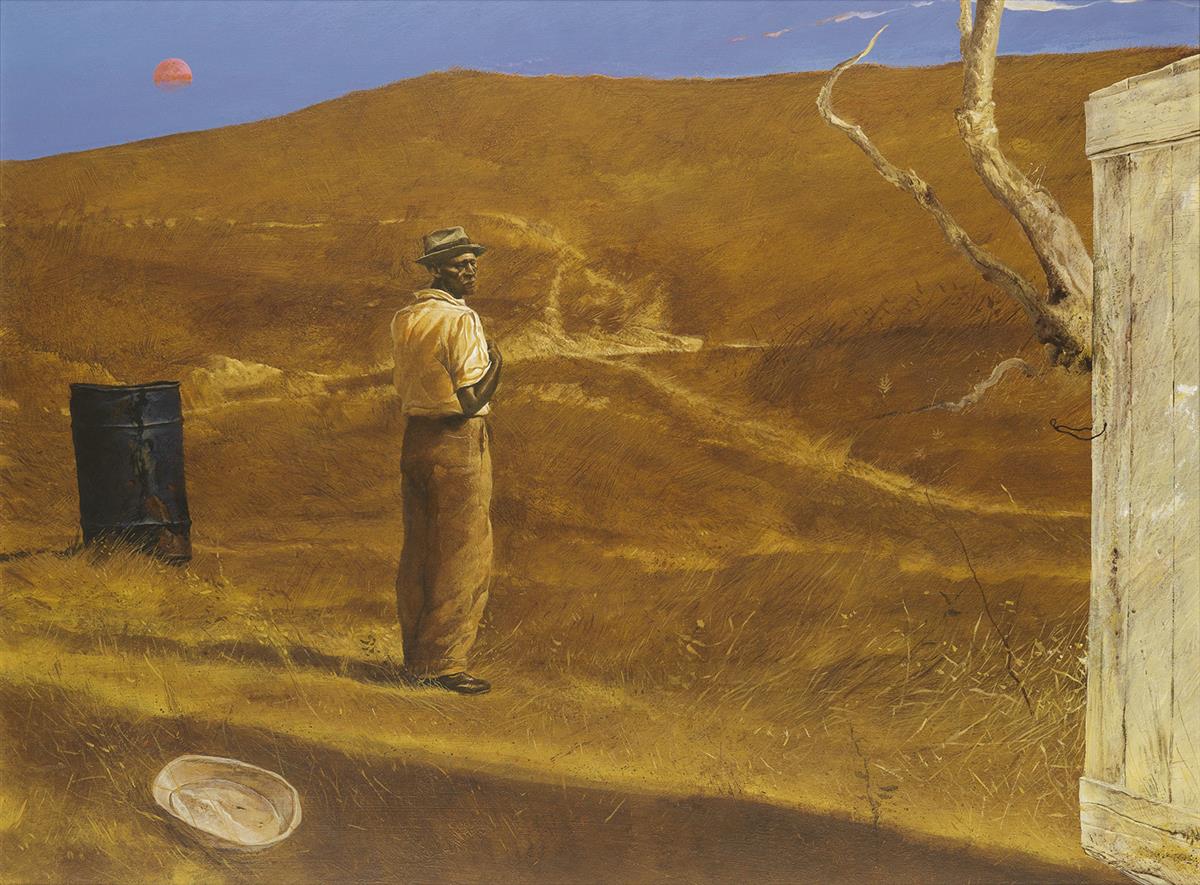