Laure Albin-Guillot's work is not easily categorized. She produced well-known portraits of celebrities of her day, as well as modernist nudes, microphotography of fauna, still lifes, landscapes, and portfolios of work in tandem with noted French writers. Her visual approach is best characterized as semi-pictorialist, with soft, luxurious values and a quiet gaze, her technical skill rendering the imagery in both beautiful and precise terms. She published and exhibited widely, and had the first one-person exhibition at the Salon d'Automne in Paris in 1925, which garnered her increasing attention and helped establish her reputation. Her fashion work appeared in Vogue (the first in 1922), and other imagery was published in both Vu and Arts & Metiers Graphiques magazines. She was named president of the French Société des Artistes, among other key posts, and served as president of the Union féminine des carrières libérales et commerciales, an organization bent on supporting the interests of women in professional life.
Set Alert for Similar Items 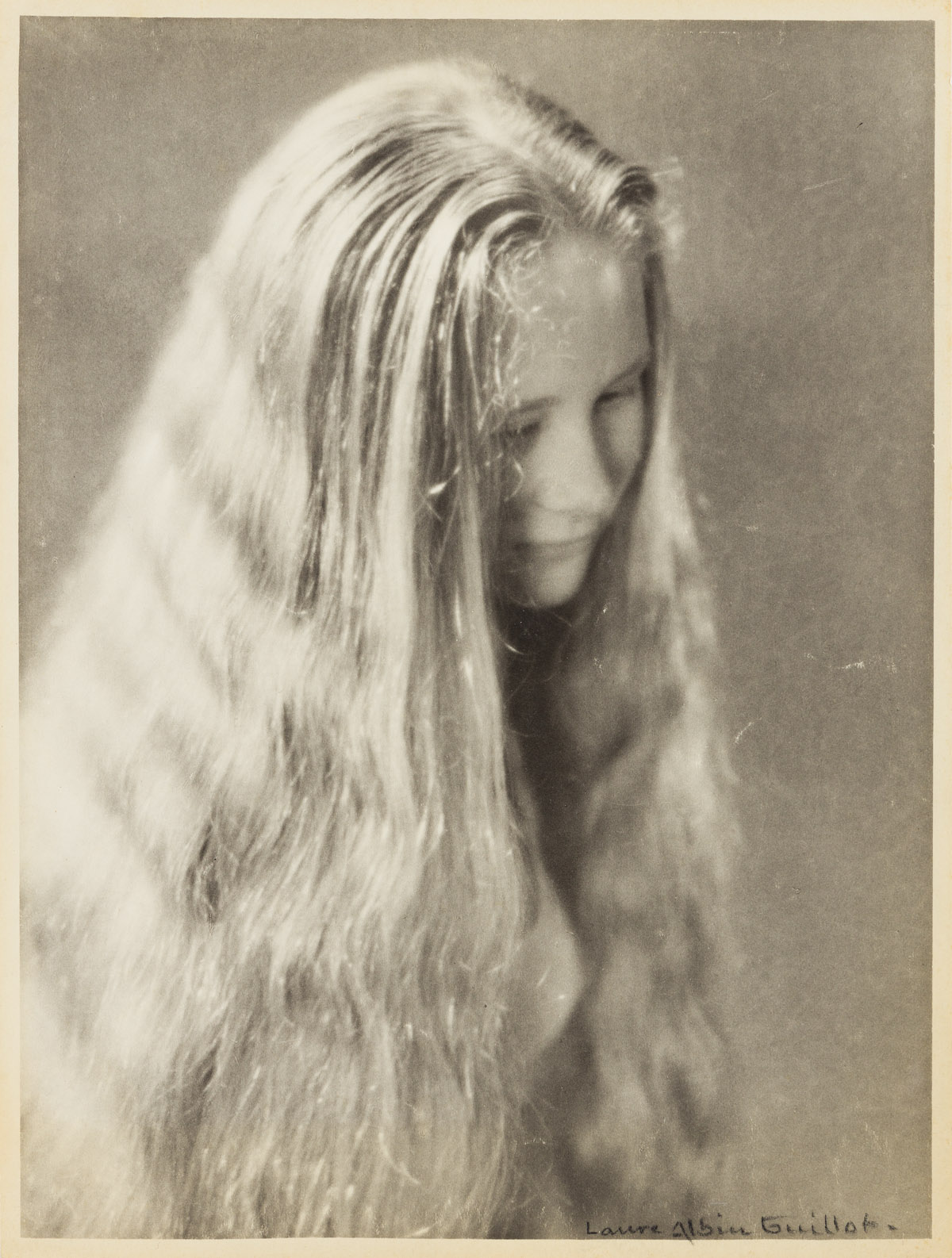