Bontecou (born 1931) is an American sculptor and printmaker originally from Providence, Rhode Island. She was exposed to construction and assembly by her parents who both worked in war implements manufacturing. From a young age, Bontecou expressed an interest in drawing and sculpture and after studying academic painting at the Art Students League, New York, from 1952 to 1955, with artists such as George Grosz (1893-1959) and William Zorach (1887-1966), Bontecou discovered her passion for sculpture. She spent two years in Rome in the late 1950s on a Fulbright Scholarship, where she delved deeper into sculpture and began welding. She also developed a novel technique using an acetylene torch to create large drawings made of soot, which she called "worldscapes."

On her return to New York, Bontecou began creating mounted abstract wall sculptures, for which she gained acclaim. Leo Castelli organized her first solo exhibition at his gallery in 1960, and the Whitney Museum of American Art, New York, bought one of her works the following year. The art critic and philosopher Arthur Danto described Bontecou's work as lying "at the intersection of magnified insects, battle masks, and armored chariots." Her sculptures from the 1960s, which she is best known for, impart an organic and mechanistic sensibility that conjure fear and terror of the unknown and the inexpressible. Field 12.
Set Alert for Similar Items 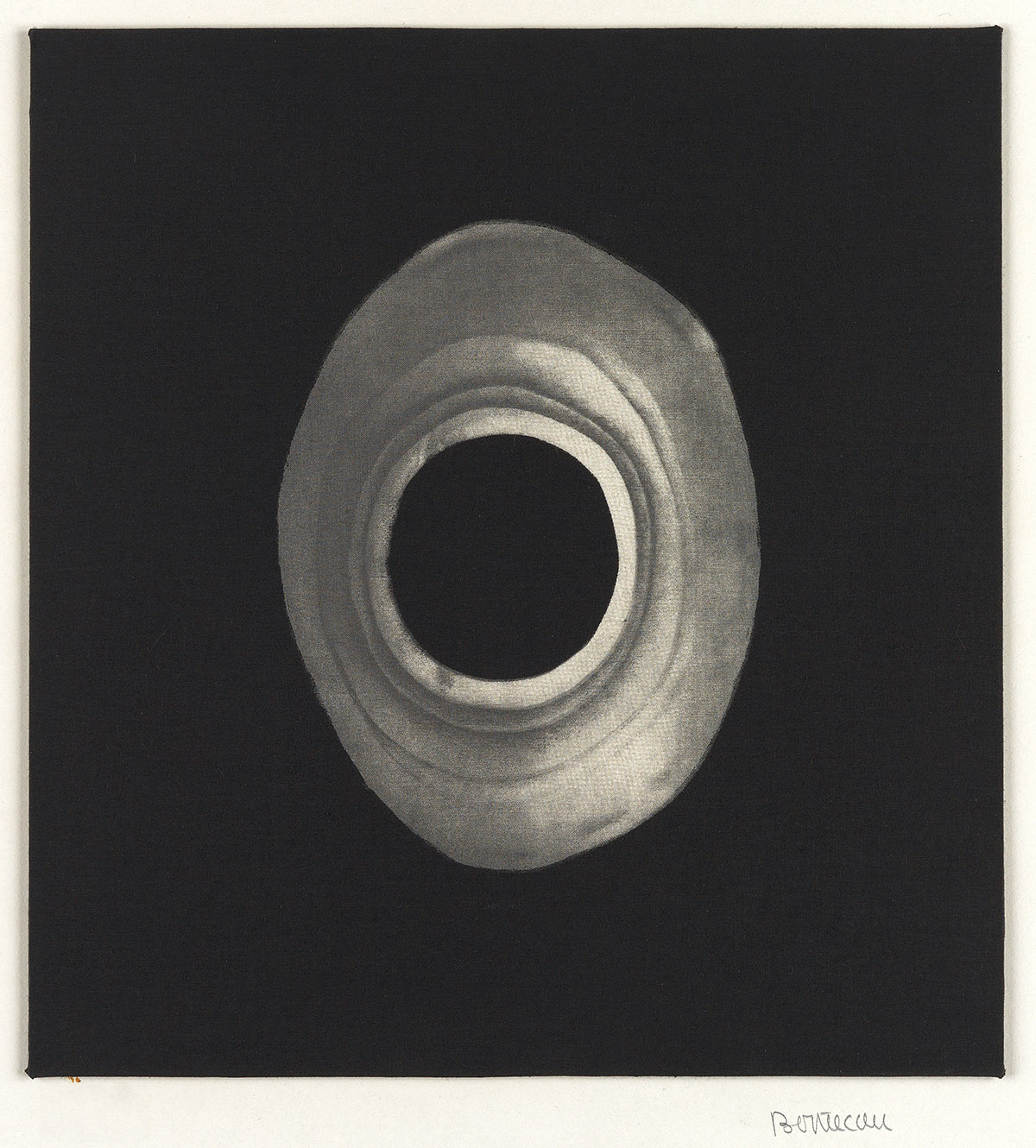