Betts (1873-1961) was born in Little Rock, Arkansas, and received his training from his artist father before studying portrait painting at the Pennsylvania Academy of the Fine Arts, Philadelphia. He won the Cresson Scholarship, which allowed him to study abroad for two years in Europe, where he painted society portraits of the upper class. When he returned to the United States, he continued to build his career painting portraits of prominent society members. This bold study of a nude model, with a silk robe over her left shoulder, while not unusual in his ouevre, was an infrequent subject for Betts, it is also among the largest nude studies by the artist to be offered at auction.
Set Alert for Similar Items 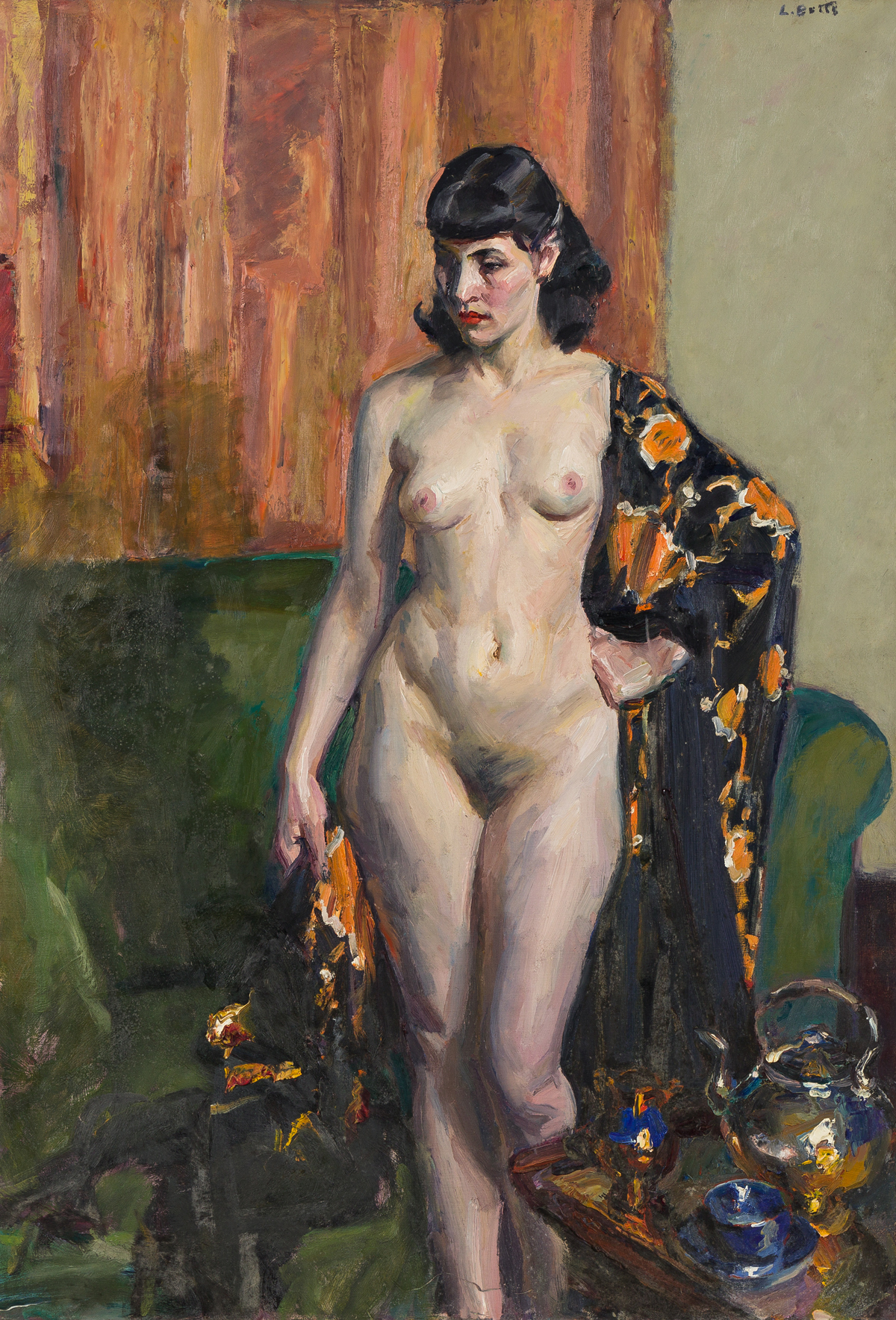