One of 85 numbered copies, from a total edition of 110. Signed by Bourgeois and the author, Maria Fluxà, and numbered "59" in pencil, on the justification page. Each print initialed in pencil, lower right. Printed by Atelier Tanguy Garric, Paris. Published by Galerie Lelong, Paris. Red and gold decorated silk portfolio case. Superb impressions of these scarce prints.

According to The Museum of Modern Art, New York, Louise Bourgeois, The Complete Prints and Books online catalogue, Metamorfosis is a collaboration initiated by Maria Fluxà, a Spanish gallery owner and collector. Fluxà first encountered Bourgeois's (1911-2010) work at the 1982 MoMA retrospective and felt a particular emotional connection to the Femme Maison. She then began enthusiastically collecting Bourgeois's work, which she displayed in her gallery, Lluc Fluxà, in Palma de Mallorca. Taking inspiration from Bourgeois's themes of memory, identity, and trauma, Fluxà also staged a performance at her gallery titled 'Götterdämmerung' that dealt with her own upbringing.

In 1993, Fluxà met Bourgeois at The MoMA opening of a Joan Miró exhibition, introducing herself as an admirer and collector. She later visited the artist, which led to discussions about a possible collaboration between the two. Bourgeois had a sympathetic response to Fluxà's difficult relationship with her father, a problem she shared. After meeting over the next several years, she agreed to participate in a collaborative work that became the illustrated book entitled, Metamorfosis. Here, Fluxà creates a fusion of words and imagery that conflates her own identity with that of the artist. Bourgeois allowed images of her work to contribute to this fusion, and also created five prints especially for the volume. The book was published by Galerie Lelong, Paris, in 1999. MoMA, Louise Bourgeois: The Complete Prints and Books 490b-496b.
Set Alert for Similar Items 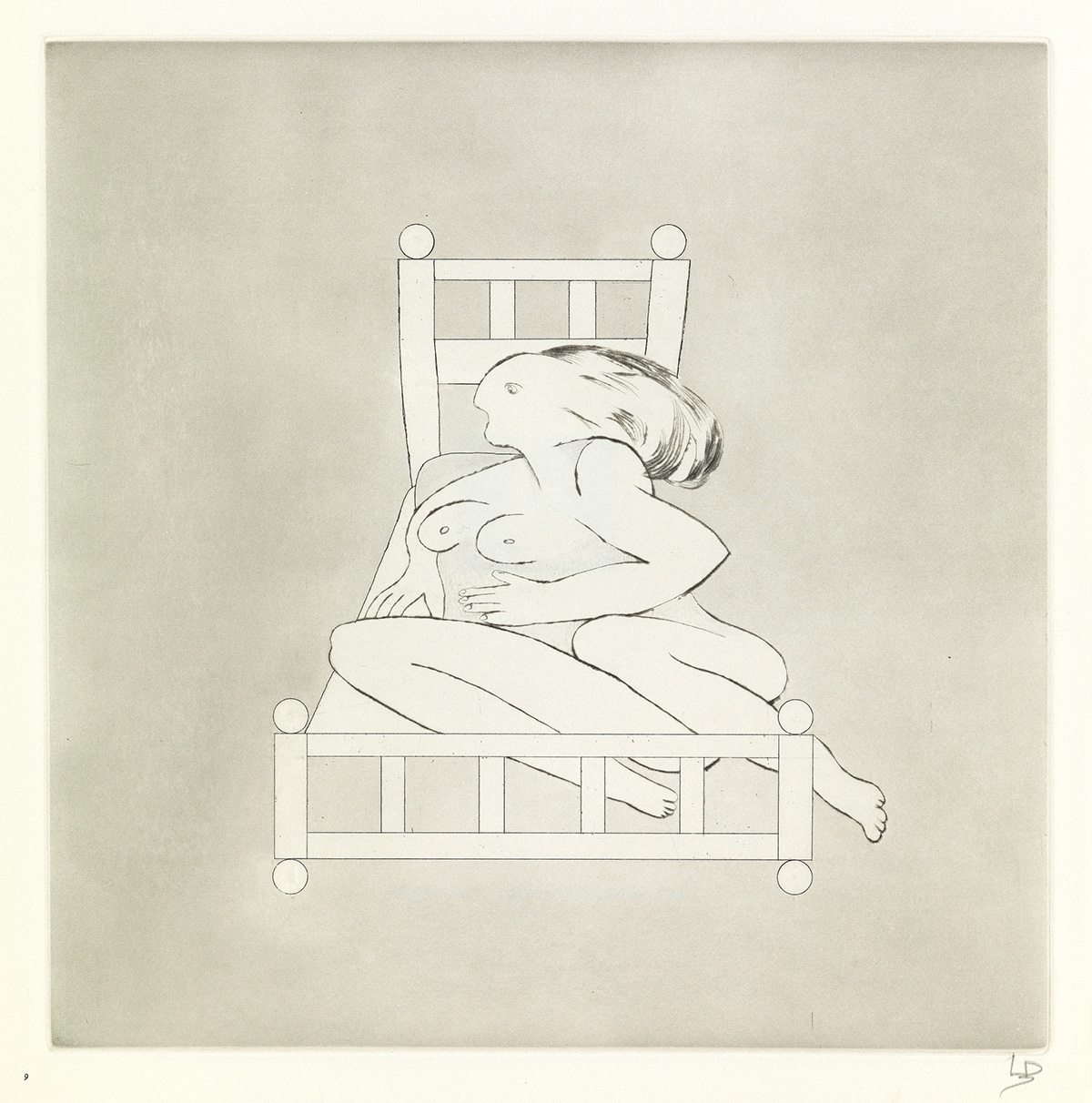 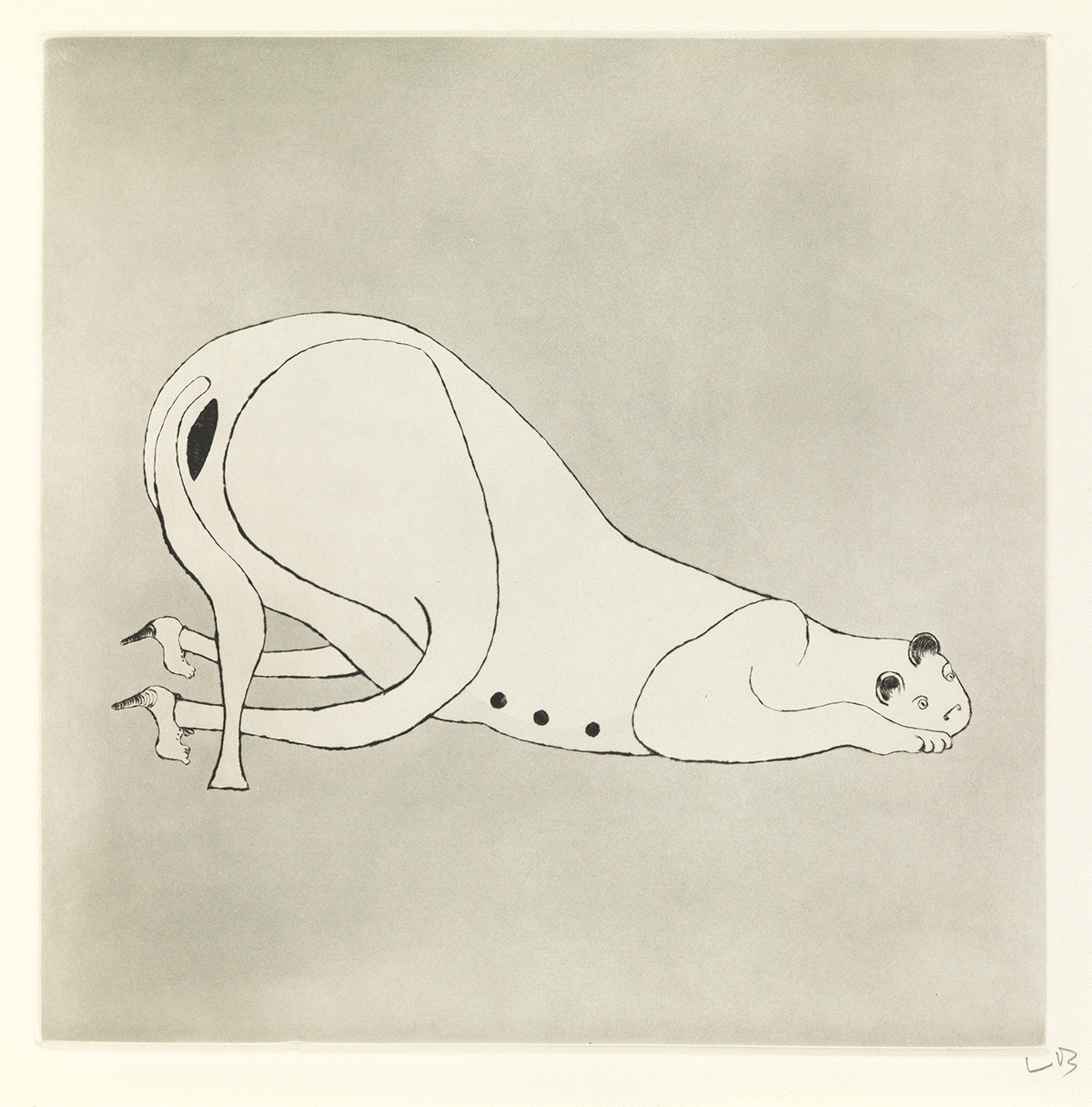