During the 1950s and 1960s, Argentieri, a photographer and artist, lived near Louise Nevelson and her assistant, Ted Haseltine, his dear friend. Albert photographed Louise, her artworks and sculptures; both Albert and Ted. When staying in New Jersey, both Albert and Ted would collect wooden pieces from abandoned buildings and other locations for Nevelson to use in her sculptures. The early etchings and drawings she gifted to Argentieri are unique.

Nevelson first received widespread attention as an artist while working for the Federal Art Project. She spent the early 1930s assisting Diego Rivera (1886-1957) on his WPA murals and most notably, the ill-fated Man at the Crossroads mural at Rockefeller Plaza. Nevelson began to sculpt as a result of attending a workshop sponsored by the WPA. At the West Thirty-Ninth Street government sculpture workshop, Nevelson learned sculptural techniques taught by Louis Basky. Basky's apprentice, Alexander Tatti, developed a new technique of casting combining plaster and metal or other hard elements. Nevelson continued to use "tattistone" through the late 1930s.

Virtually unknown in the early 1930s, Nevelson was not included in the WPA's roster of fine artists and was hired as a painting teacher at the Flatbush Boys' Club in 1935. A popular instructor, Nevelson also taught with the WPA at the Contemporary Art Center in the 92nd Street YMHA and the Educational Alliance School of Art on the Lower East Side. Between 1935 and 1939, Nevelson exhibited in WPA sponsored exhibitions at least seven times, garnering notice from leading New York art critics and becoming a favorite by jurists.

In July 1939, Nevelson was one of the 75% of artists laid off by the WPA in New York, though the program had a lasting impact. In appreciation of the artist community the WPA fostered, Nevelson once stated "Without the WPA New York would not be the number one art center today."
Set Alert for Similar Items 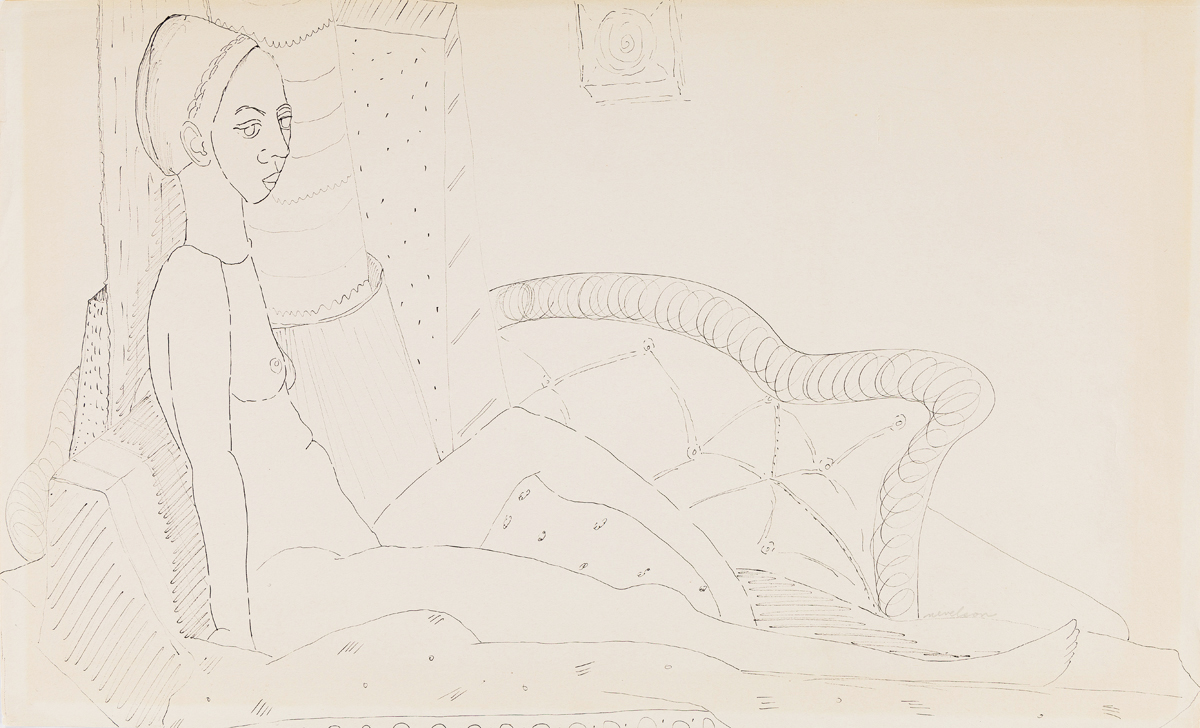