First edition, quarto, entirely engraved, this copy consisting of 114 engraved full page allegorical and satirical plates telling amusing stories, offering instruction, casting aspersions, and meting out social commentary; the plates are each numbered in three separate sections, lacking the following plates, with blanks bound in their stead; I: lacking plates 19, 23, & 34 [47 plates]; II: lacking plates 7, 19, 30, 35, & 40 [37 plates]; III: lacking plate 17 [29 plates]; and one additional plate of similar genre and period, totaling 114 plates in all; bound in later half leather and textured cloth boards, the William Stirling copy, with his arms tooled in blind on the front board and his large bookplate inside the front board, many plates with neatly extended fore-margins, generally well-preserved internally, with a long bibliographic note neatly written and professionally tipped onto blanks bound before the first title; 10 1/8 x 7 1/2 in.

The bibliographical story of this rare collection of prints is complex. Extant collections contain varying numbers. Often, as is the case here, unnumbered supplemental plates of uncertain origin are also included. We can state that 114 plates are present in this volume, and account for the absence of specific numbers, but the ultimate number of plates in each of the three series is not known with complete certainty.

Lagniet, in his clever, irreverent, and often biting visual commentary, shows countless details of daily life in his country in the mid-17th century. We see people of all genders, classes, abilities, and ages in a myriad of scenarios, including even the antics of domesticated cats and dogs, farm animals, and numerous donkeys. Whether drinking and smoking at a bar, roasting meat on a spit, begging for alms, engaging in a brawl, or getting scratched by a cat, Lagniet shows it all. His complicated compositions invariably include multiple characters, each of whom is depicted as a fully-realized identity, with variations in dress, face, and action. The artist's inventiveness is hard to capture. As an example, one plate features two squatting characters [Ces Deux Amis] baring their bottoms and passing gas onto a burning candle, illustrating goodness knows what. 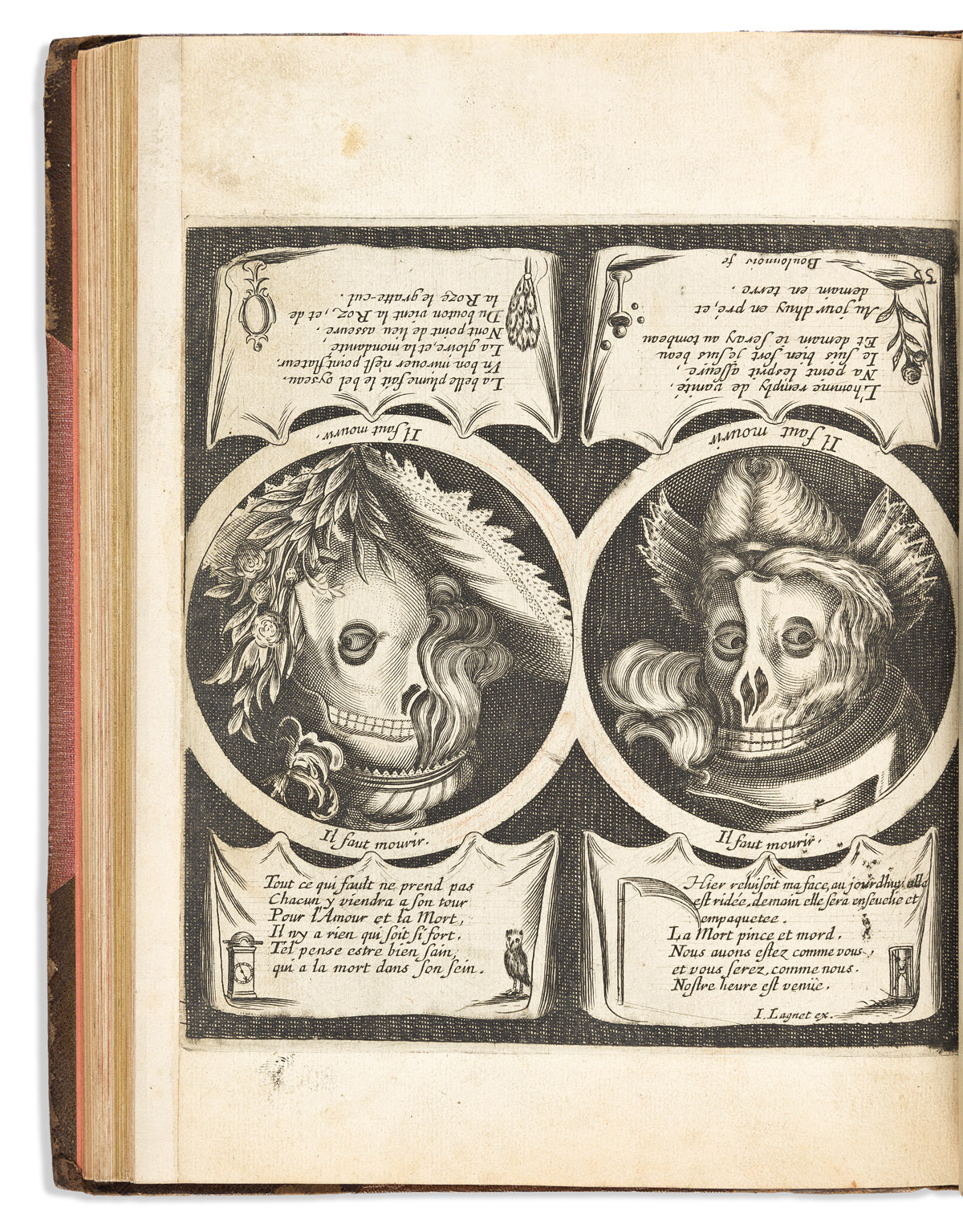 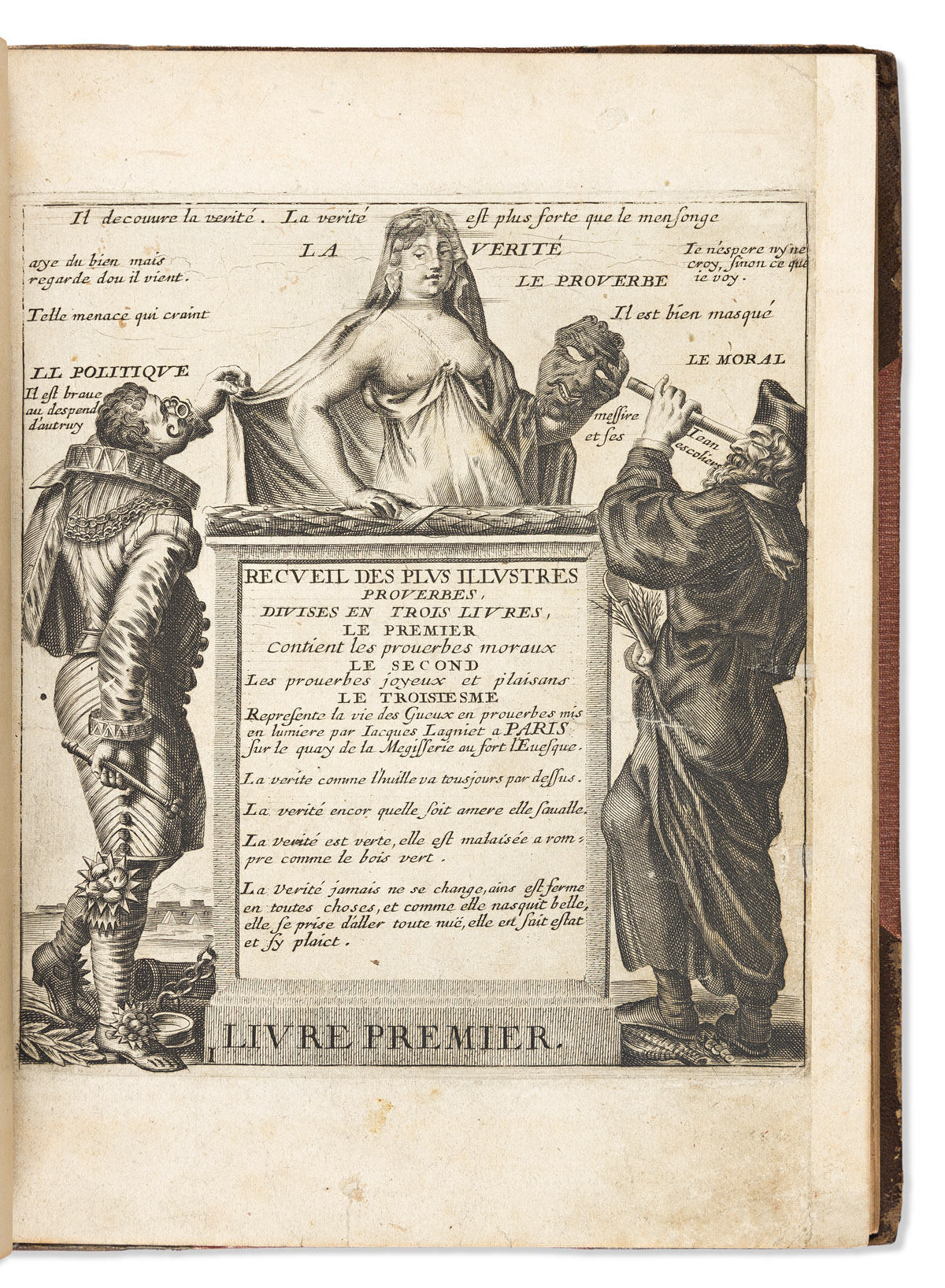