These two prints show the early work of Madeline Murphy Rabb, the Chicago art advisor, appraiser, curator, painter and jewelry designer. Both prints were part of her masters thesis portfolio at the Illinois Institute of Technology. Born in Wilmington, Delaware, Rabb studied at the University of Maryland and the Maryland Institute College of Art where she earned a BFA in 1966. After moving to Chicago, she attended the Illinois Institute of Technology, earning an MS in 1975. In 1979, she opened Madeline Murphy Rabb Studio, where she created and sold original works. In 1983, Rabb stopped making visual art and was hired by the city of Chicago to serve as its executive director of fine arts. In 1992, she opened her own successful art advisory business helping build important institutional, corporate and private art collections. She also returned to the arts and began making jewelry.
Set Alert for Similar Items 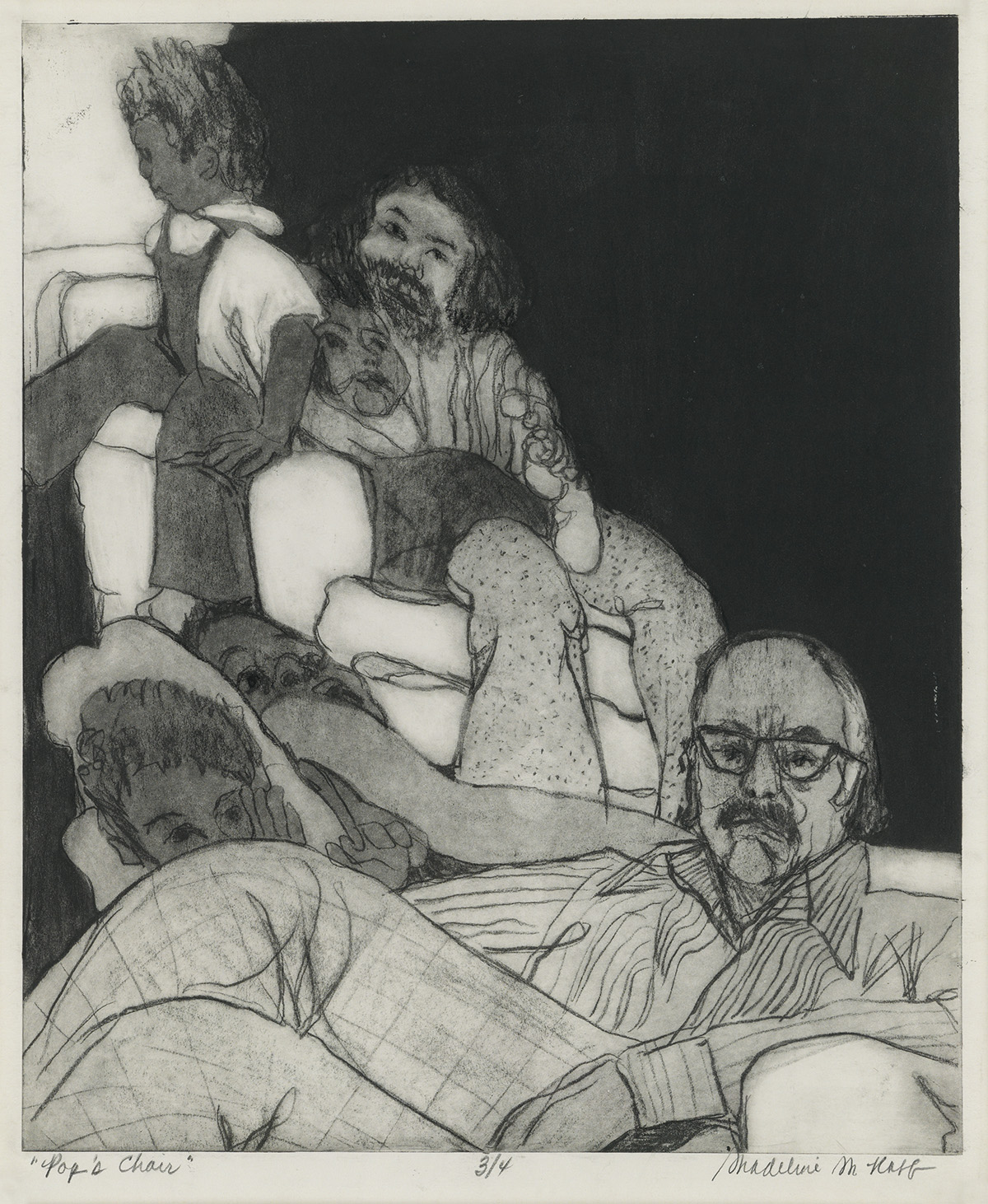 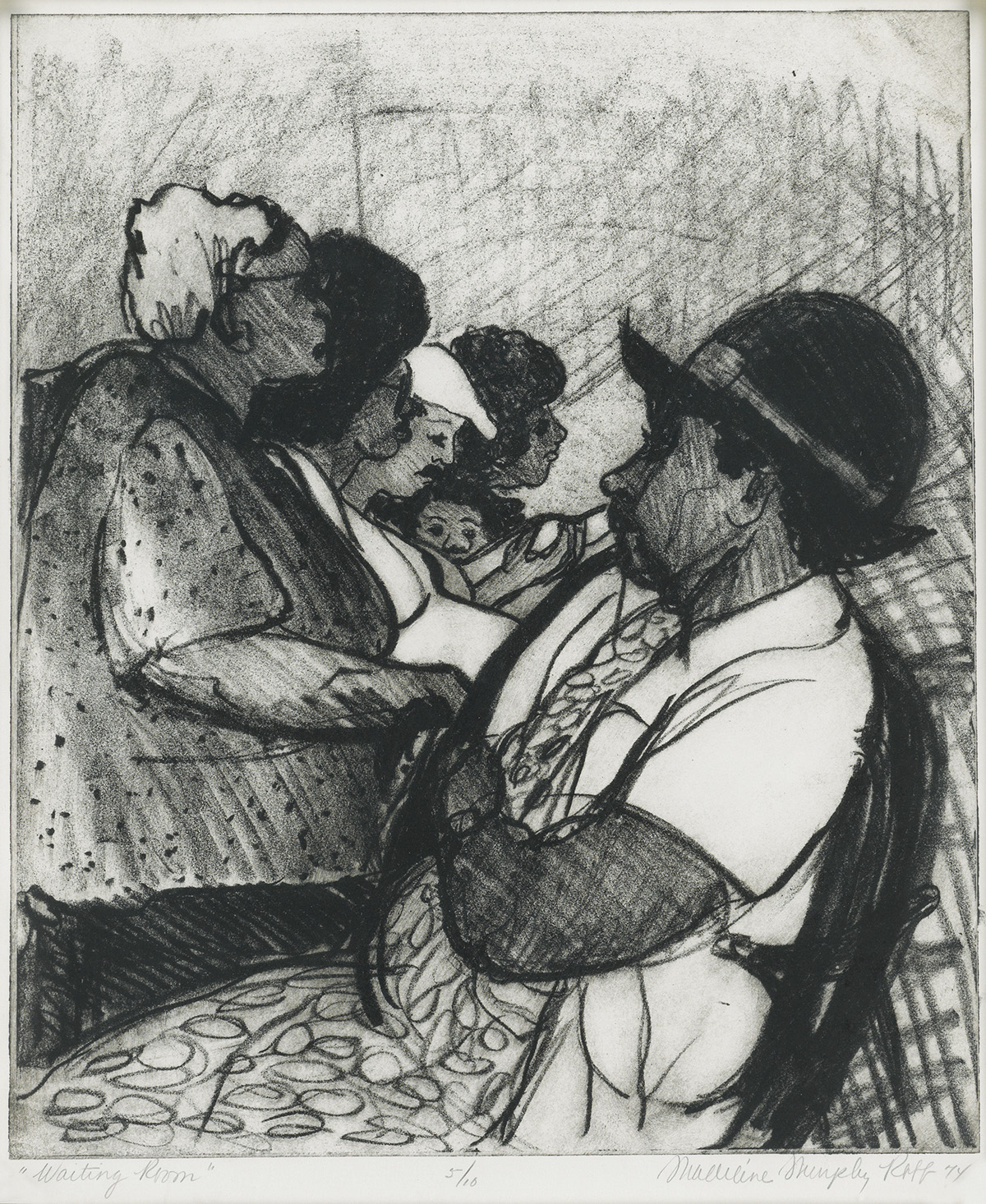