Frank was born in London and moved to the United States as a child in 1940. Dance, rather than painting or sculpture, was her early passion. She studied with Martha Graham (1894-1991) who influenced the remainder of her career even after she stopped dancing and began working as a sculptor and painter. Largely self-taught, she had some formal artistic training, studying wood carving at Alfred van Loen's studio, drawing with Max Beckmann (1884-1950) at the Brooklyn Museum Art School, and taking night classes with Hans Hofmann (1880-1966) at his Eight Street School. Her early works explored mythological and primitive themes in a variety of sculpture mediums and drawing. During the late 1960s and early 1970s, she began to work with clay, which became a preferred medium for its malleability. Her ceramic sculptures often depict the human body in motion in fluid form, evoking her time spent studying dance. Later in her career, she turned increasingly towards painting and embracing color. In 1969, she started exhibiting with the Zabriskie Gallery who would show her work over the following decades. Her work can be found in the permanent collections of The Metropolitan Museum of Art, The National Museum of American Art at the Smithsonian Institution and The Art Institute of Chicago, among others.
Set Alert for Similar Items 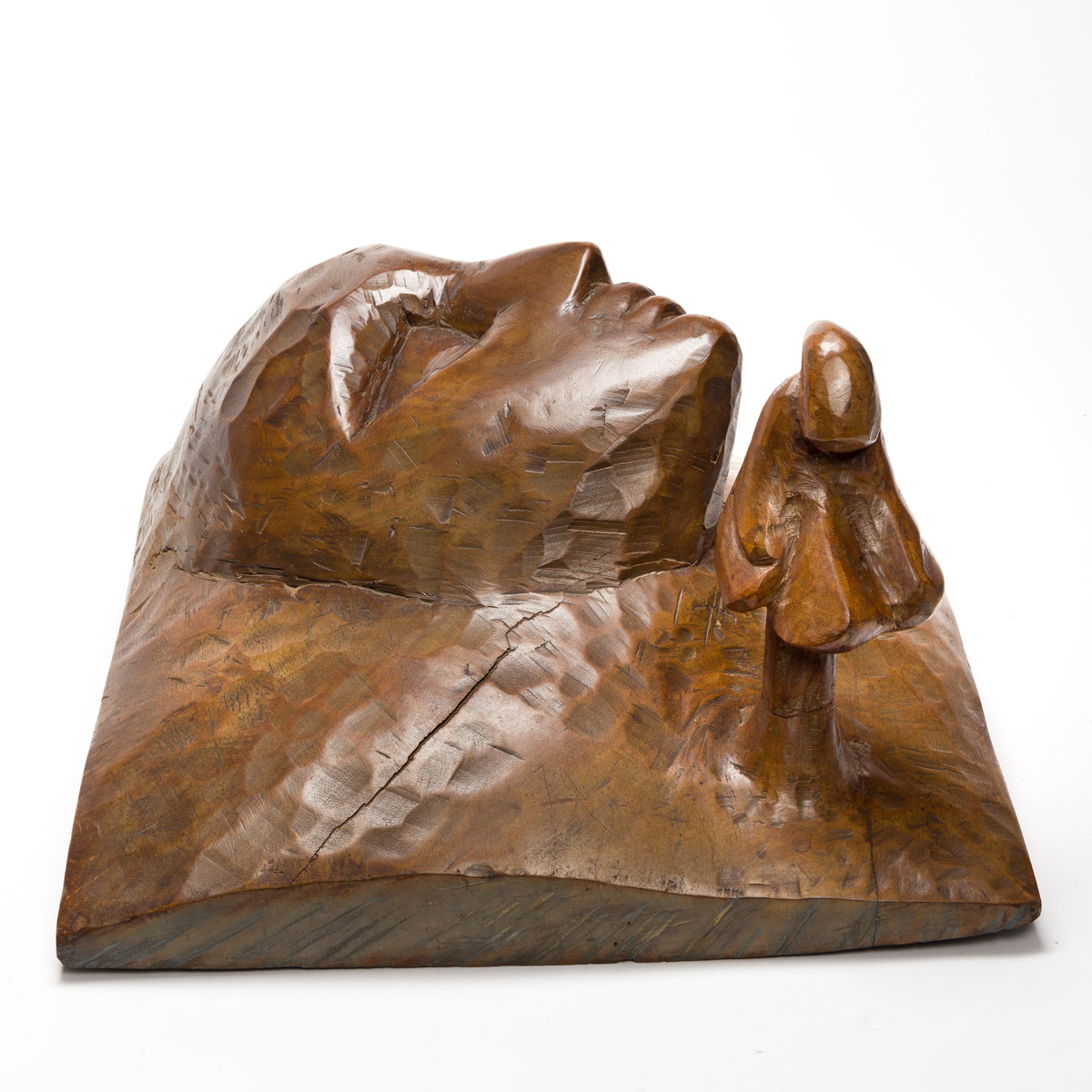