We believe this impressive, expressive painting is the first significant work of this contemporary painter, printmaker and art educator to come to auction. Mary Lovelace O'Neal is known for large daring abstractions, works that balance Abstract Expressionism with a social and political consciousness. Her provocative titles announce her interests extend beyond formal concerns - a 1993 lithograph is entitled Racism is like Rain, Either It's Raining or It's Gathering Somewhere.

Born in Jackson, Mississippi, O'Neal grew up throughout the segregated South as her father's career as a music professor took her family to various college towns and campuses. O"Neal received a BFA from Howard University in Washington, DC, studying with David Driskell, Loïs Mailou Jones and James A. Porter in 1964, O'Neal then attended Columbia University, studying with Aja Junger, Stephen Greene, Leon Golden and Andra Ratz, and receiving her MFA in 1969. O'Neal was an associate professor of visual art at University of California, Berkeley from 1978-2006 - she was tenured in 1985, and was the Chair of the Department of Art Practice from 1999 until her retirement in 2006. O'Neal has had numerous solo exhibitons, including at the Berkeley Art Center, California College of Arts and Crafts, Oakland, the de Saisset Museum, Santa Clara University, the San Francisco Museum of Art, Howard University, Jackson State University, the Mississippi Museum of Art and the University of Maryland.
Set Alert for Similar Items 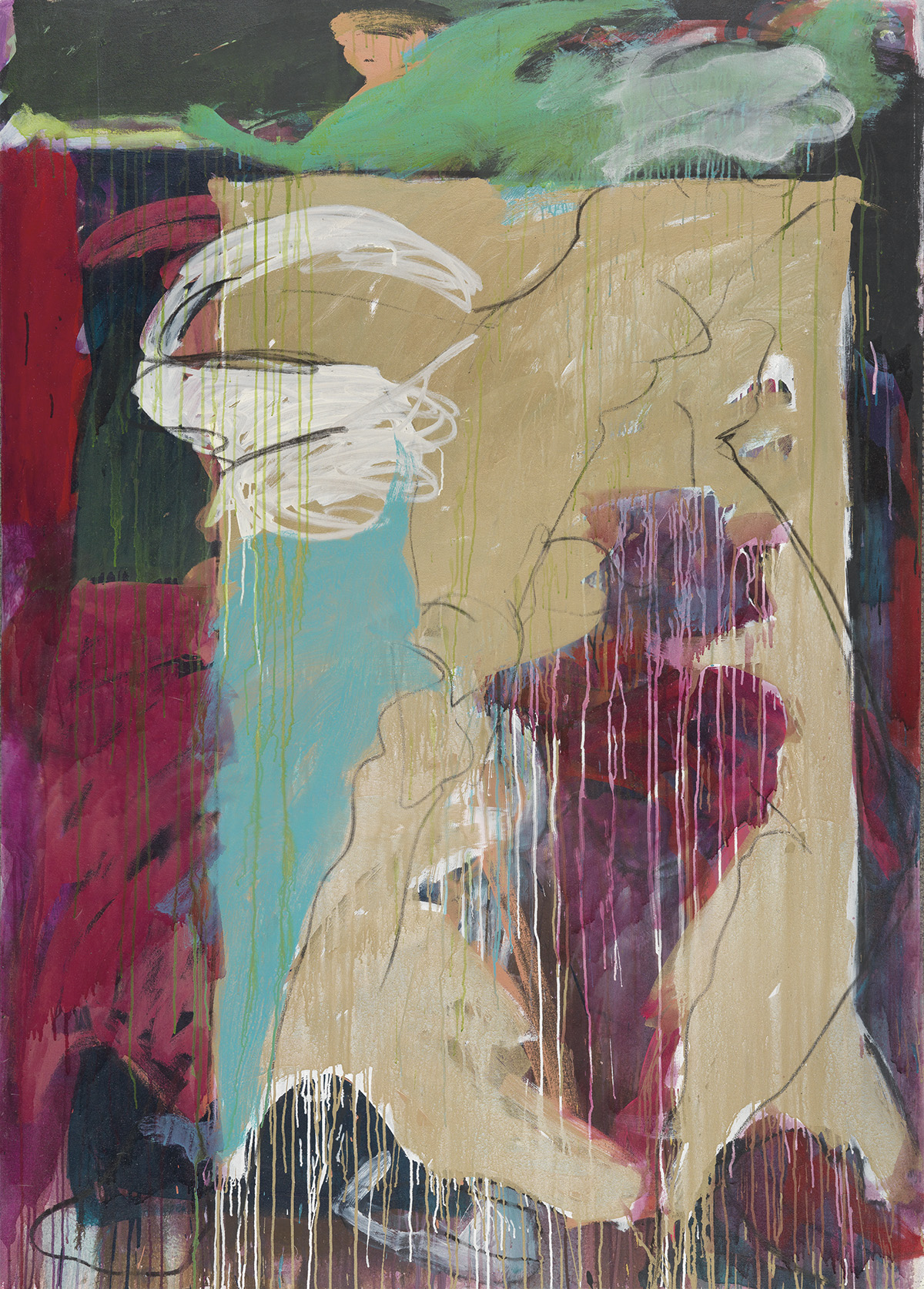