This beautiful tondo is an excellent example of the abstraction of McArthur Binion. This Chicago-based artist has had a distinguished career developing a distinctive body of complex work within minimal abstraction. This painting comes from a mid-career period in the early 2000s when the artist developed richly textured monochromatic paintings from layering paintstick and crayon. His current work in painting, collage and drawing has developed an autobiographical expression - small personal documents and photographs are integrated into large compositional grids or patterns.

Binion received his BFA from Wayne State University, Detroit, MI in 1971 and his MFA from the Cranbrook Academy of Art, Bloomfield Hills, MI in 1973. Recent solo museum exhibitions of his work include Binion/Saarinen: A McArthur Binion Project, Cranbrook Art Museum, Bloomfield Hills, MI in 2018 and Perspectives 177: McArthur Binion, Contemporary Art Museum, Houston, TX in 2012. His work is in numerous public collections including the Detroit Institute of Art, the Metropolitan Museum of Art, the National Museum of African American History and Culture, the Phillips Collection, the San Francisco Museum of Modern Art, the Studio Museum in Harlem and the Whitney Museum of American Art.
Set Alert for Similar Items 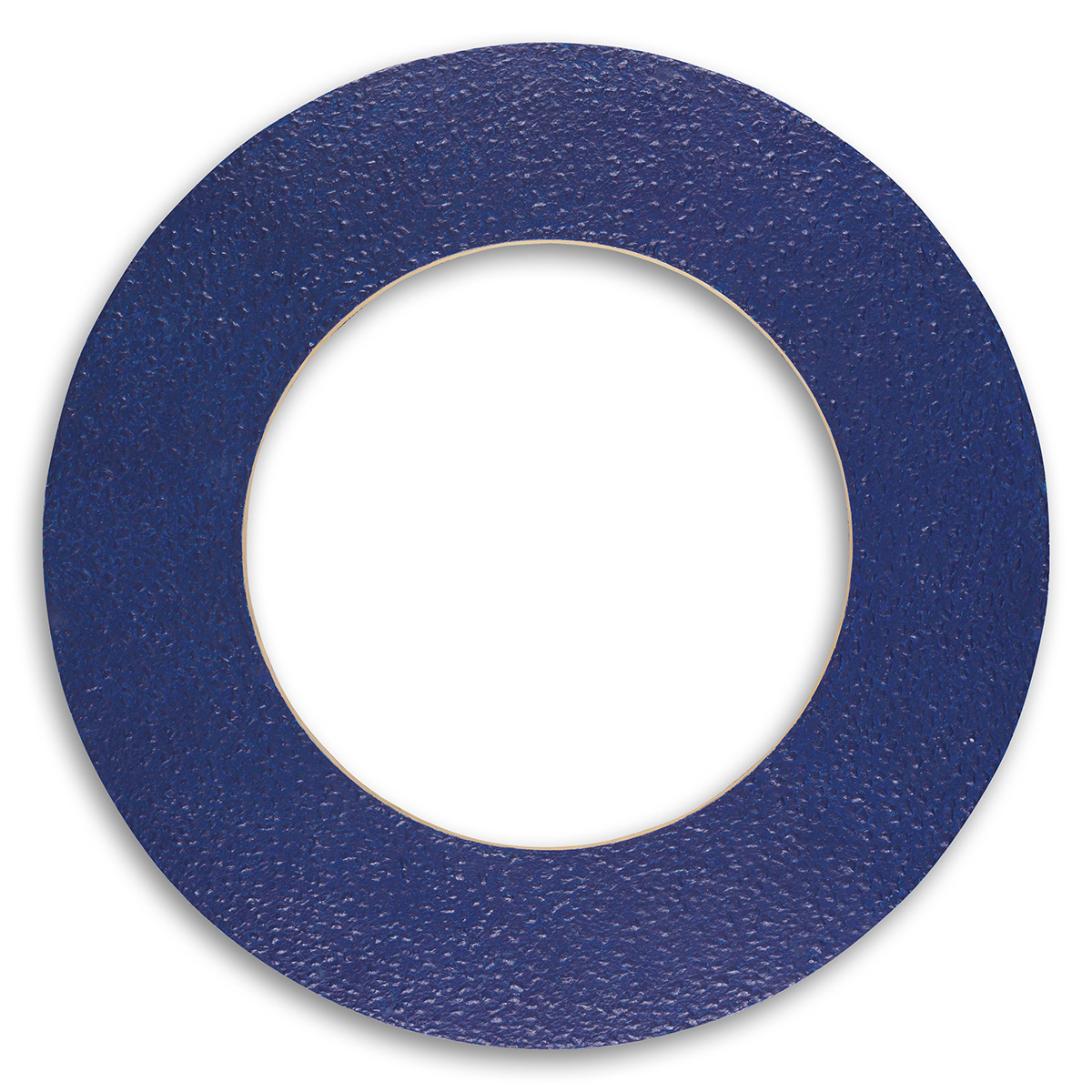