Melvin Edwards' series Lynch Fragments, spans over three periods throughout his career: the early 1960s, during the Civil Rights movement, where he was responding to the violence of blacks in America; the 1970s and United States' controversial involvement in the Vietnam War; and from 1978 to the present, where he explores a variety of themes. Edward's work reflects his engagement with the history of race, labor, violence, as well as with the themes of the African diaspora. His work has been exhibited at the Museum of Modern Art in New York, the Metropolitan Museum of Art, New York, the Los Angeles County Museum of Art, California, the Museum of Fine Arts, Houston, the Studio Museum of Harlem, Brooklyn Museum, New York, and the Pennsylvania Academy of the Fine Arts, Philadelphia.
Set Alert for Similar Items 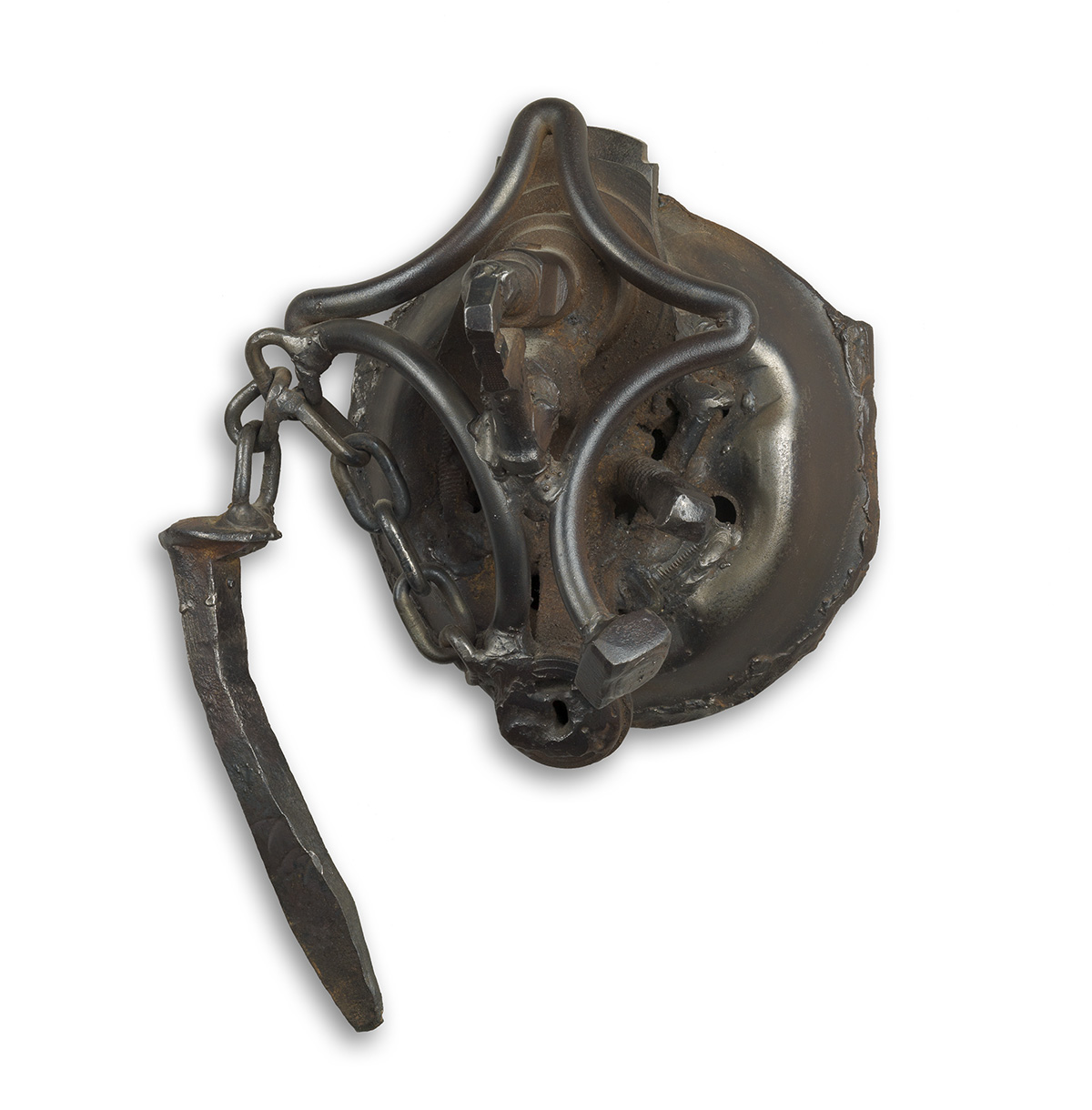 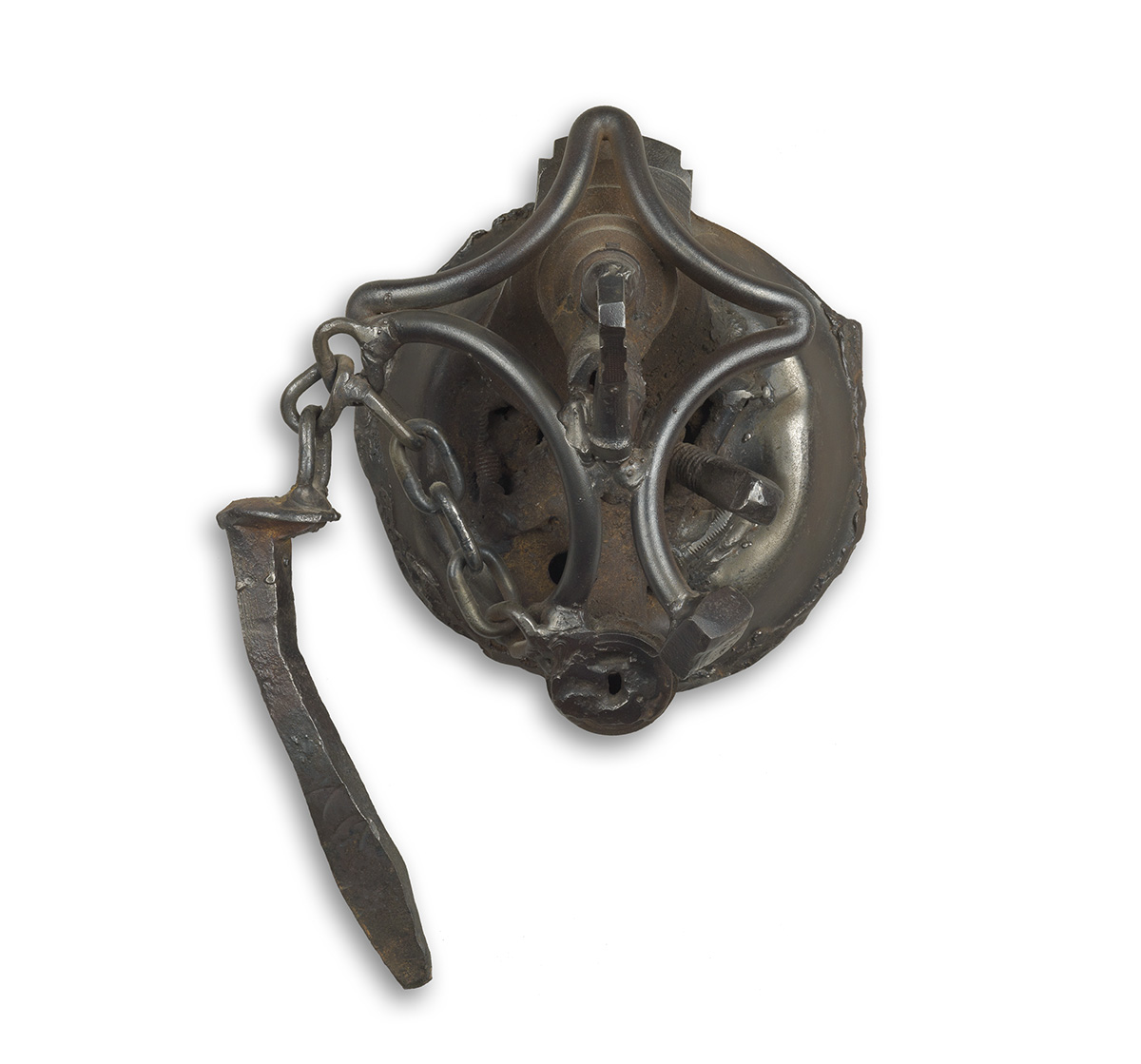