Other Countries is a rare early painting by Michael Cummings that references Modernism and investigates African imagery from an African-American aesthetic. Known as a consummate quilter since the 1970s, Michael Cummings began his artistic career as a painter. A Los Angeles native, he moved to New York City in 1970 and joined a circle of leading Black artists, becoming friends with Norman Lewis, Camille Billops, Romare Bearden, and his wife Nanette Rohan.

Here to Dare is a collection that reveals the acute and poignant double-consciousness of men born Black and gay, and their fierce determination to survive. For editor Assotto Saint being black and gay brought sexuality and power to the forefront of his work. He worked alongside other black gay poets to express their experiences and to bear witness to their struggles. Saint was unabashed in his nature and representation through his persona and writing.

Assotto Saint was born Yves François Lubin in Haiti and moved to New York City as a young adult. Known as a poet, publisher and performance artist, he was a key figure in LGBT and African American literature of the 1980s and 90s. Before turning to literature, he was a dancer with the Martha Graham Dance Company from 1973 - 1980. After editing and penning poetry anthologies in the 1980s he won the 1992 Lambda Literary Award in Gay poetry as editor of The Road Before Us. He was also a nominee in the Gay Anthology category at the 5th Lambda Literary Awards for Here to Dare, and in the Gay Poetry category at the 7th Lambda Literary Awards for Wishing for Wings. In 1990 he was awarded a fellowship in poetry from the New York Foundation for the Arts and received the Black Gay and Lesbian Leadership Forum's James Baldwin Award. After Saint and his life partner were diagnosed HIV-positive, he became a fervent AIDS activist. He was one of the first African American activists to publicly disclose his HIV status. Saint died on June 29, 1994 and was buried alongside his partner at the Cemetery of the Evergreens, Brooklyn, New York.
Set Alert for Similar Items 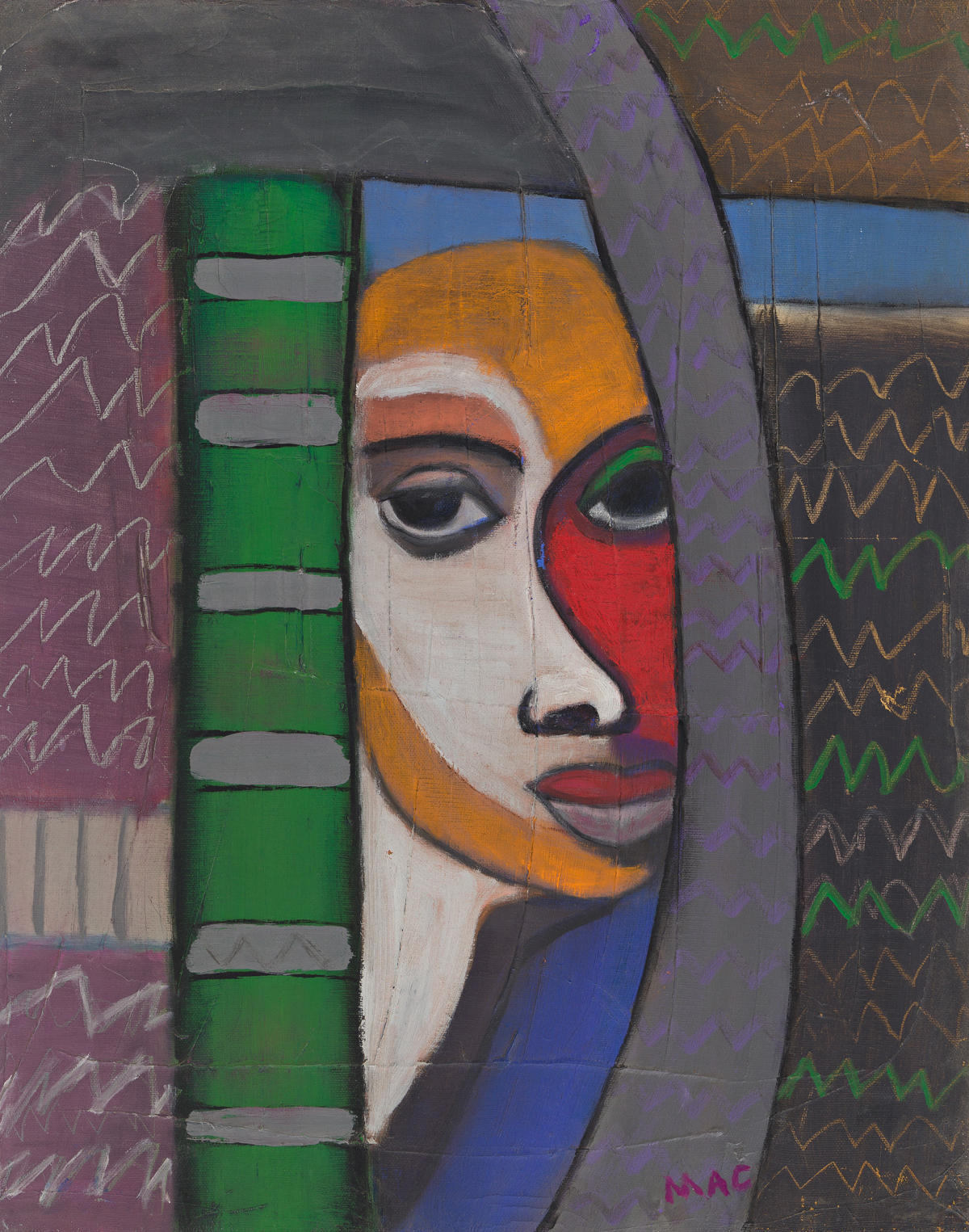