Catalan chronicler Muntaner was personally acquainted with the Kings of the Houses of Aragon, Mallorca, and Sicily. Meeting Jaume I as a child inspired his own career as an Almogavar mercenary. As a writer, his style is that of a direct oral interlocutor with firsthand experience of his own tales. This work was an inspiration to Cervantes as well, who read the Valencian Tirant lo Blanch, a work drawn mainly from Muntaner, with great enthusiasm. These medieval chivalric works are based on and inspired by historic events, but simultaneously mark an essential phase in the development of the western novel by way of Cervantes. 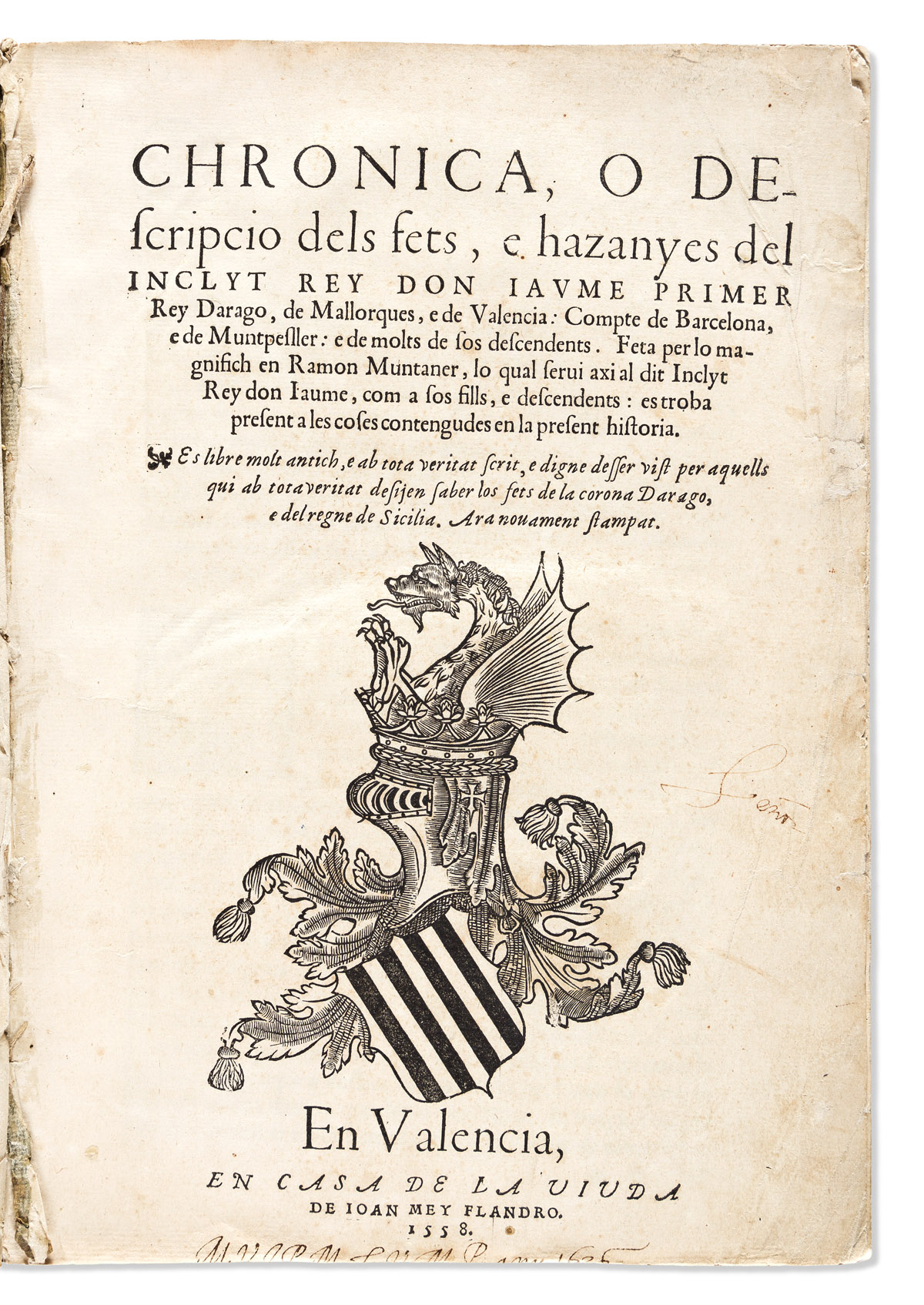