Nixon's family portraits were included in an exhibition alongside his pictures from the Perkins School for the Blind at Zabriskie Gallery, New York, October 21-December 5, 1992.
Set Alert for Similar Items 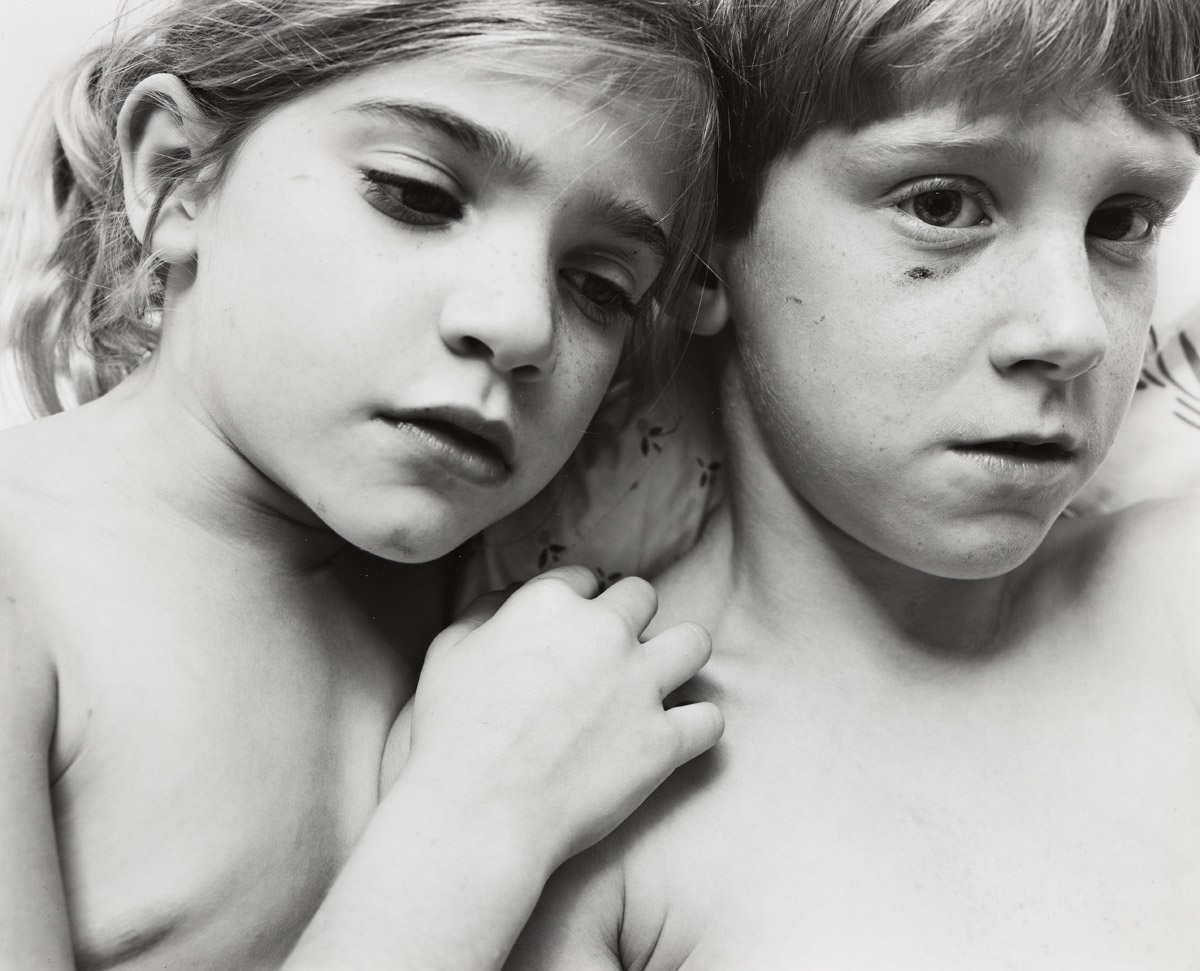