Provenance: acquired directly from the artist; Artis Lane, Los Angeles. The sculptor Artis Lane acquired this artwork from Noah Purifoy just before his move to Joshua Tree in 1989. She recalled - "I purchased the sculpture directly from the artist right before his move to Joshua Tree in 1989. Noah Purifoy was closing his L.A. studio in preparation for this move. John Outterbridge and I went to see his L.A. studio before it closed. I purchased the sculpture then and it has been in my possession since that time."

This striking figurative sculpture is an outstanding example of Noah Purifoy's important work in assemblage, and is the first significant work of the artist to come to auction. By 1970, Purifoy had expanded his range of assemblage material to include such diverse, organic materials such as leather, feathers, brass and copper. The enigmatic female figure, with leather breasts mounted on her flanks, and a dense decorative surface, reflects both the assemblage aesthetic and early Surrealist sculpture.

Noah Purifoy had grown up in Alabama - he graduated with an undergraduate degree from Alabama State Teachers College in 1943, a graduate degree from Atlanta University in 1948. Noah Purifoy moved to Los Angeles in 1953 to study at the Chouinard Art Institute. Purifoy was not only the first African-American student to be enrolled full-time, he was a mature student - receiving a BFA in 1956, just before turning forty.

The Watts rebellion in 1965 changed Purifoy's life and art. At the time Noah Purifoy and fellow artist Judson Powell ran the art education program at the newly created Watts Towers Arts Center. The Watts Towers center had grown as a sculpture garden around the towers of assemblage by the eccentric Italian-American Simon Rodia whom began building them in the 1920s. Together Powell and Purifoy organized Junk Art: 66 Signs of Neon, a seminal exhibition at the University of Southern California. They exhibited 66 art works made from found debris and junk - all detritus left in the wake of the Watts riots - alongside photographic documentation. From this period, Purifoy created an important body of work, alongside with his fellow artist John Outterbridge, that is largely credited for influencing a whole generation of Californian assemblage artists from David Hammons to Senga Nengudi.

Purifoy worked in public art programs of the California Arts Concil through the late 1980s - he initiated programs such as 'Artists in Social Institutions,' which brought art into the state prison system. Purifoy then moved to a large compound near Joshua Tree, California, in the Mojave desert, where over the last 15 years of his life he created a ten-acre site of large-scale assemblage sculpture. Today the entire site is preserved in a cultural center and museum, run by the artist's non-profit foundation.
Set Alert for Similar Items 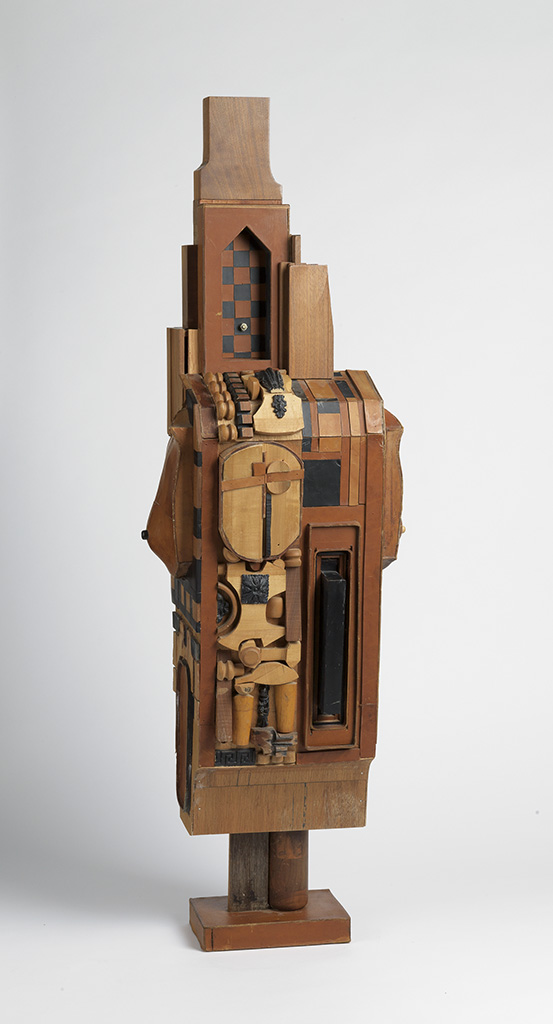 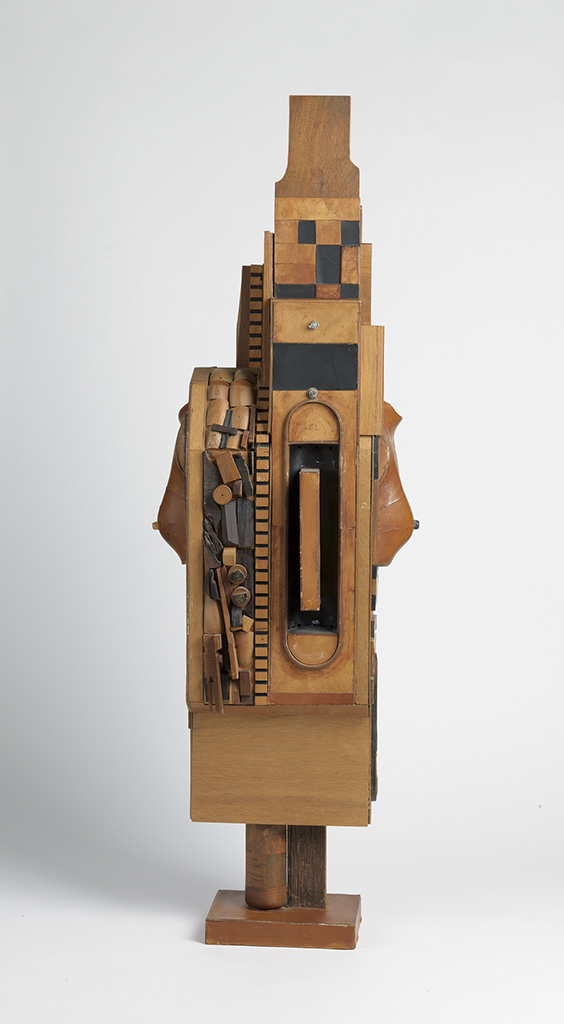