This elegant, modern painting is a very fine example of Norman Lewis's abstraction at the beginning of the 1950s. Lewis painted thinly on linen canvas to created subtle, atmospheric effects to represent natural phenomena. At the same time, in addition to his well-received 1950 and 1951 solo exhibitions at the Willard Gallery, Lewis began to achieve greater public recognition. He was included in the important 1951 group exhibition. Abstract Painting and Sculpture in America exhibition at the Museum of Modern Art, New York where his 1950 painting Urban was hung alongside works by Stuart Davis, Arshile Gorky and Man Ray.

The inscription places this painting in Lewis's first downtown studio. In his 1968 interview with Henri Ghent for the American Archives of Art, Lewis recounted "And the first place that I had was at 28th Street between-- in fact I was up there just the other day-- between Broadway and Fifth Avenue. I lived there for quite a while until I discovered-- the place was something like--I think it was $15 a month and I discovered that despite the fact that these were a bunch of left-wing artists that I was paying twice as much rent as they. And then the whole goddamn thing upset me because these were guys, white artists, who I enjoyed being with and we, at that time, were fighting for a lot of things that they materially benefitted from but I didn't." Lewis then added that this group of artists in the building included "a very good friend of mine just died, Ad Reinhardt, Jackson Pollack, Franz Kline, Barney Newman, de Kooning, Jackson Pollack's wife." Lee Krasner. The studios were on the upper floors of the Italianate rowhouse building, built in 1855. Fine p. 171 and 256; Oral history interview with Norman Lewis, 1968 July 14. Archives of American Art, Smithsonian Institution.
Set Alert for Similar Items 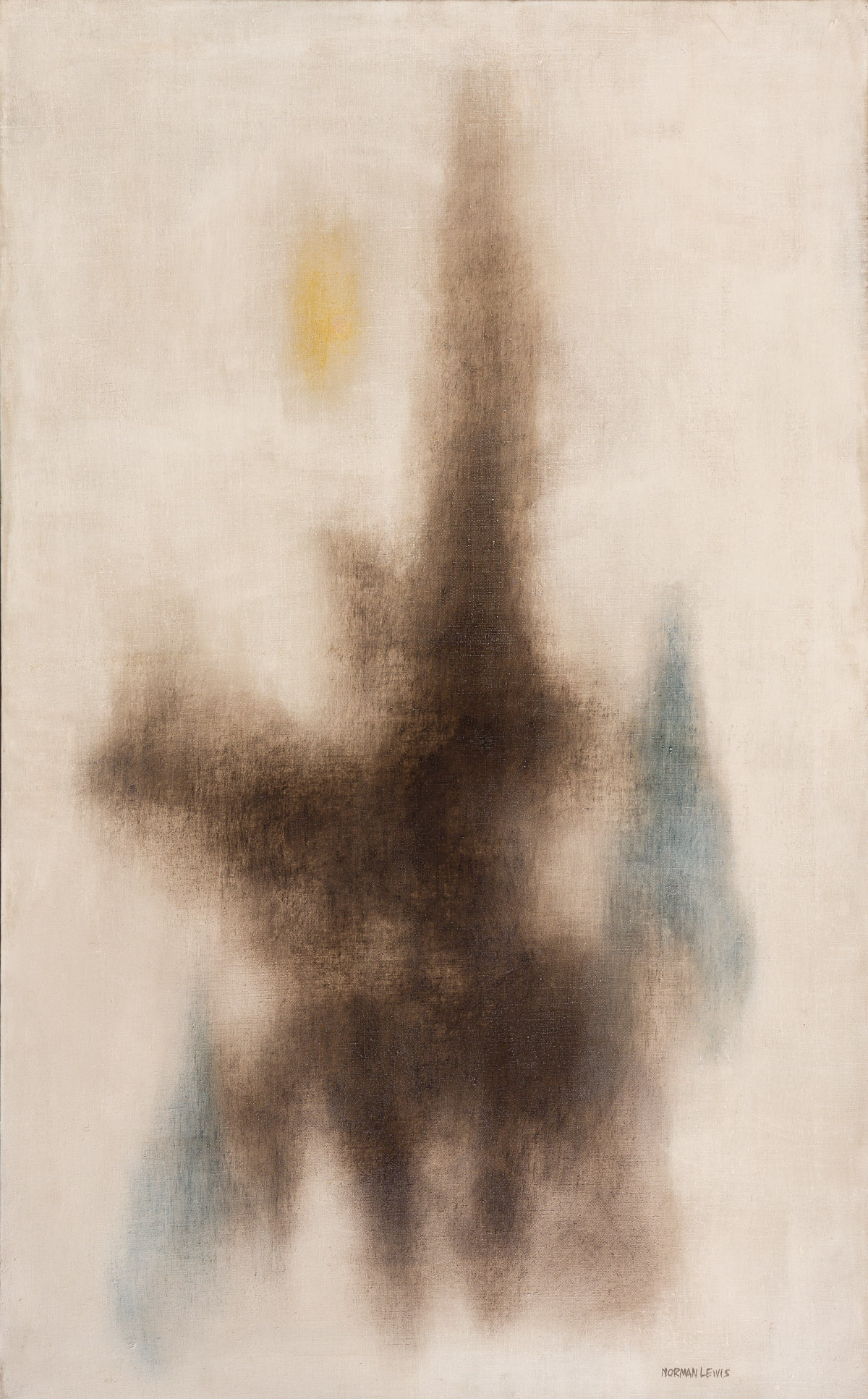