Peter Williams grew up in the small town of Nyack, New York in 1952. He earned his BFA from the Minneapolis College of Art and Design and his MFA from the Maryland Institute College of Art. After completing his masters, Williams moved to Detroit where he taught at Wayne State University for seventeen years. Curator Larry Ossei-Mensah has written how his work confronts issues and misconceptions on "race, representation, white supremacy and oppressive social structures, with humanity and grace, and with narratives on social surrealism." He has received numerous awards and grants, including a Ford fellowship, a McKnight Foundation fellowship, and grants from the Joan Mitchell Foundation and the Michigan Council for the Arts. Williams's Jasper's Last Breath, 2001, was exhibited in the Whitney Biennial in 2002, and acquired by the museum later that year. His work is also included in the collections of the Detroit Institute of Art, the Walker Art Center in Minneapolis, and Prospect New Orleans in 2017.
Set Alert for Similar Items 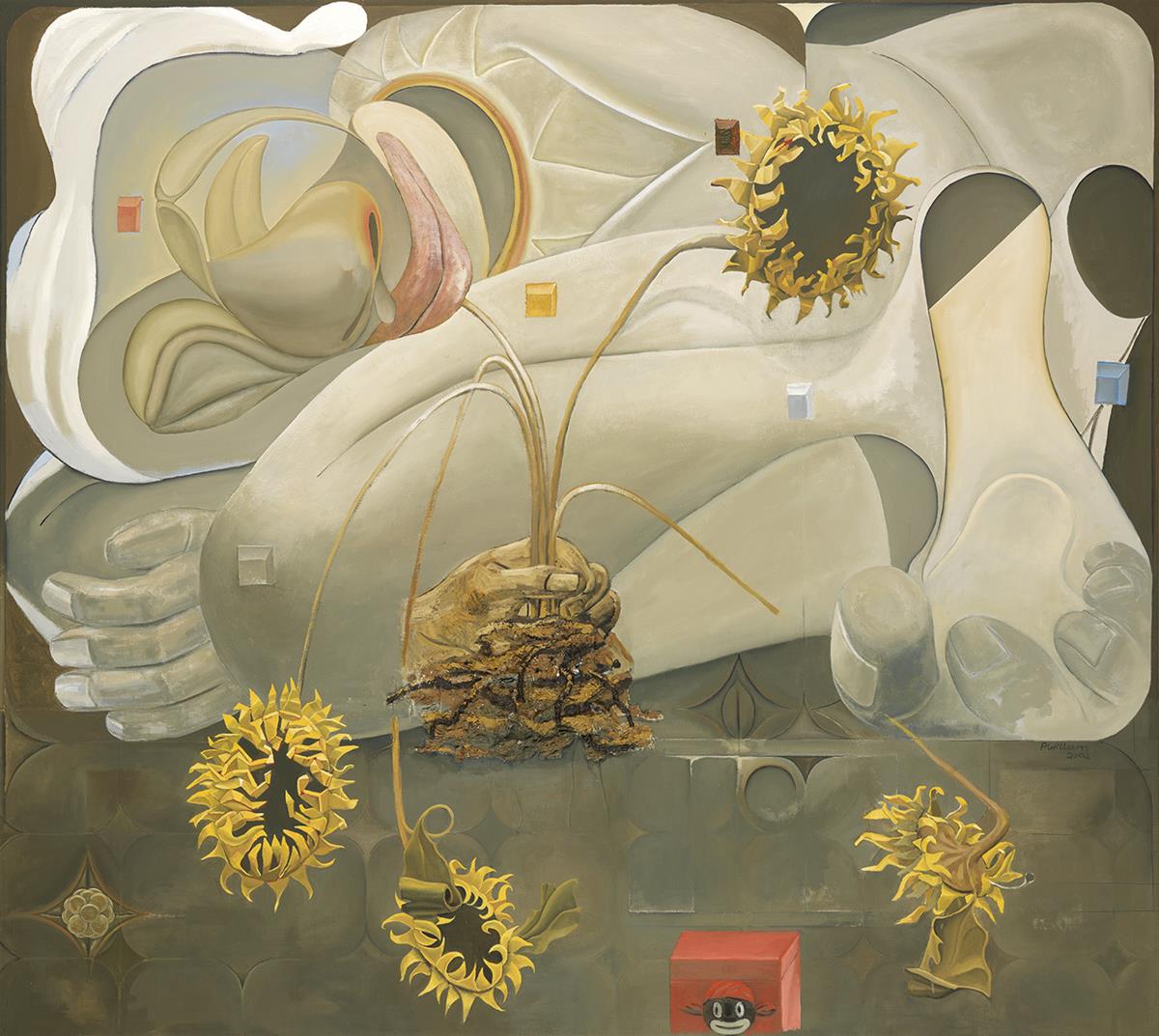