Catnap is an excellent example of Phoebe Beasley's popular work in collage. Beasley is best known for these colorful figurative compositions, incorporating various media, printed papers, fabric and found objects. Her paintings and collages often recreate such colorful characters and poignant scenes from the everyday lives of African-American families. Introduced by her friend, NBA legend Bill Russell, who hosted her first solo exhibition in 1976, Beasley developed a close friendship with Dr. Angelou. A longtime collector, supporter and mentor for over 40 years, Dr. Angelou provided a testimonial to the artist on her website: "Phoebe Beasley's eye has never failed her; has never lied to her, and her art generously gives us beauty, information and always the truth."

Phoebe Beasley collaborated with Dr. Angelou in 1998 on the artist's book Sunrise is Coming After While, published by the Limited Editions Club. Beasley created six color screenprints of her collages, inspired by the poems of Langston Hughes, while Dr. Angelou selected the poems, titled the compilation and wrote the introduction and afterword.

Beasley's artwork has been included in several museum exhibitions, including the 2002 Smithsonian Institution's In The Spirit of Martin, honoring the legacy of Dr. Martin Luther King, Jr., and the 2003 touring exhibition, Something All Our Own: The Grant Hill Collection. The artist has received presidential commissions, and was recently honored by the State Department for her participation in the Arts in Embassies Program. Her work is found in many public collections, including the University of Texas, the California African American Museum, Swarthmore College, Syracuse University, Cooper Union, Brigham Young University and Fisk University.
Set Alert for Similar Items 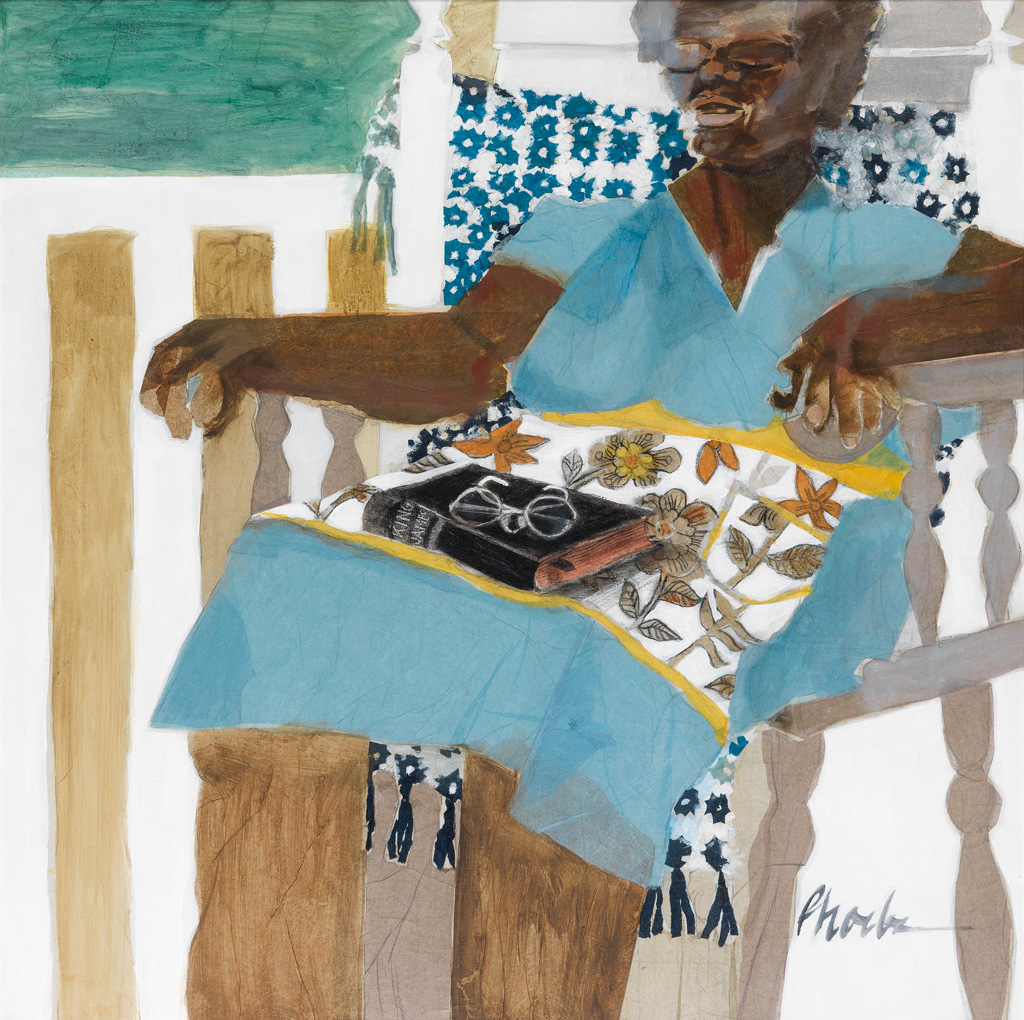