Cast bronze with a dark brown patina, 1937. Approximately 413 mm; 16 1/4 inches high. Incised with the artist's signature in the base. Cast by the Cellini Bronze Works, New York, with their stamp at the base rear edge.

African Boy Dancing is an important and strikingly beautiful bronze by Richomond Barthé - representing the culmination of Richmond Barthé's significant study of the male figure in sculpture, anatomy and African dance in the 1930s, and his pioneering realization of an ideal male nude.

African Boy Dancing shares many of its defining characteristics with Barthé's iconic 1935 Feral Benga. Appearing grander than its actual height, this natural and sensual repesentation of the male figure was made at the height of the artists's career. This lithe dancing figure is also part of Barthé's groundbreaking evocation of both male and homosexual sexuality in early 20th century American Art. The modelling emphasizes the dancer's lean physique, while the pose conveys a fluid, rhythmic movement. When seen in the round, Barthé's technical expertise and attention to the totality of the figure is evident. Both figures also share a very expressive modelling and finish for cast bronze - Barthé's 1930s bronzes wonderfully convey much of the immediacy of his clay model. Art historian and Barthé scholar Margaret Vendryes has written extensively on Barthe's attention to detail:

"At the height of his career, Barthé took great pains with the finish of his sculpture. Foundry work received vigilant scrutiny to ensure that the bronze was chased to a seamless finish and read true to its original clay model. The traces of pulled and smoothed clay created with fingers and tools animate figures like Feral Benga and act as a road map of Barthé's meticulous rendering methods. This practice also reflected his admiration for the late 19th century French master Auguste Rodin who left impressions on surfaces that are his signature."

African Boy Dancing is an extremely rare bronze. In 1937, six of Barthé's African dancer bronze figures, including African Boy Dancing, were shown in the prestigious month-long exhibition Dance International, 1900 - 1937 at the Rockefeller Center, New York, In 1939, the Barnett-Aden Gallery of Washington, DC also exhibited a cast of African Boy Dancing at Oberlin College. Another later cast of African Boy Dancing was included in the Landau traveling exhibition Richmond Barthé curated by Samella Lewis. This is only the second time that an original cast of a 1930s figure has appeared at auction; an early cast ofAn African Dancer, 1934, was sold at Bonham's, San Francisco in 2005. Several of Richmond Barthé's mid-career bronzes were cast at the Cellini Bronze Works in Brooklyn, New York: including An African Dancer and the The Boxer, 1942, in the collections of the Art Institute of Chicago and the Metropolitan Museum of Art.
Set Alert for Similar Items 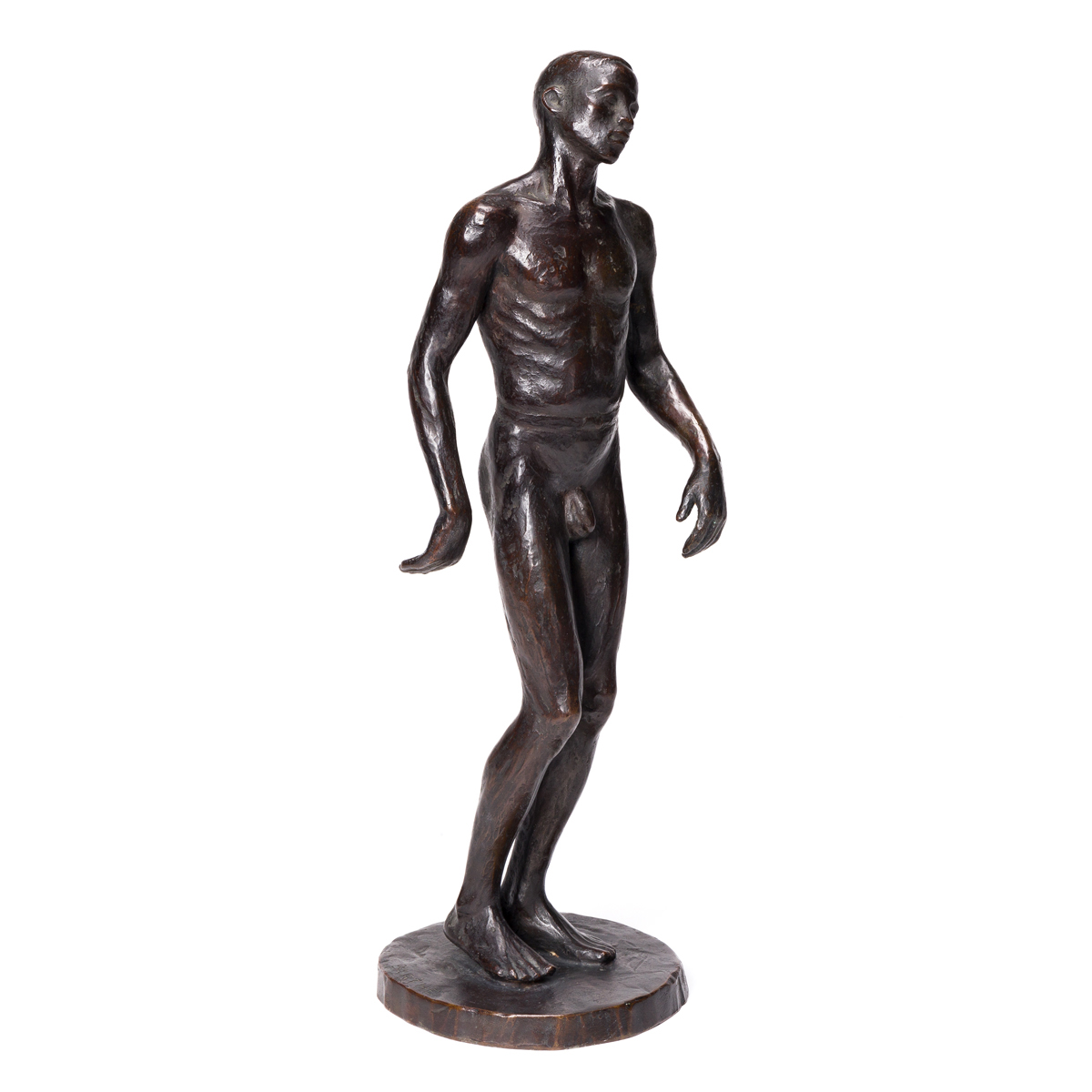 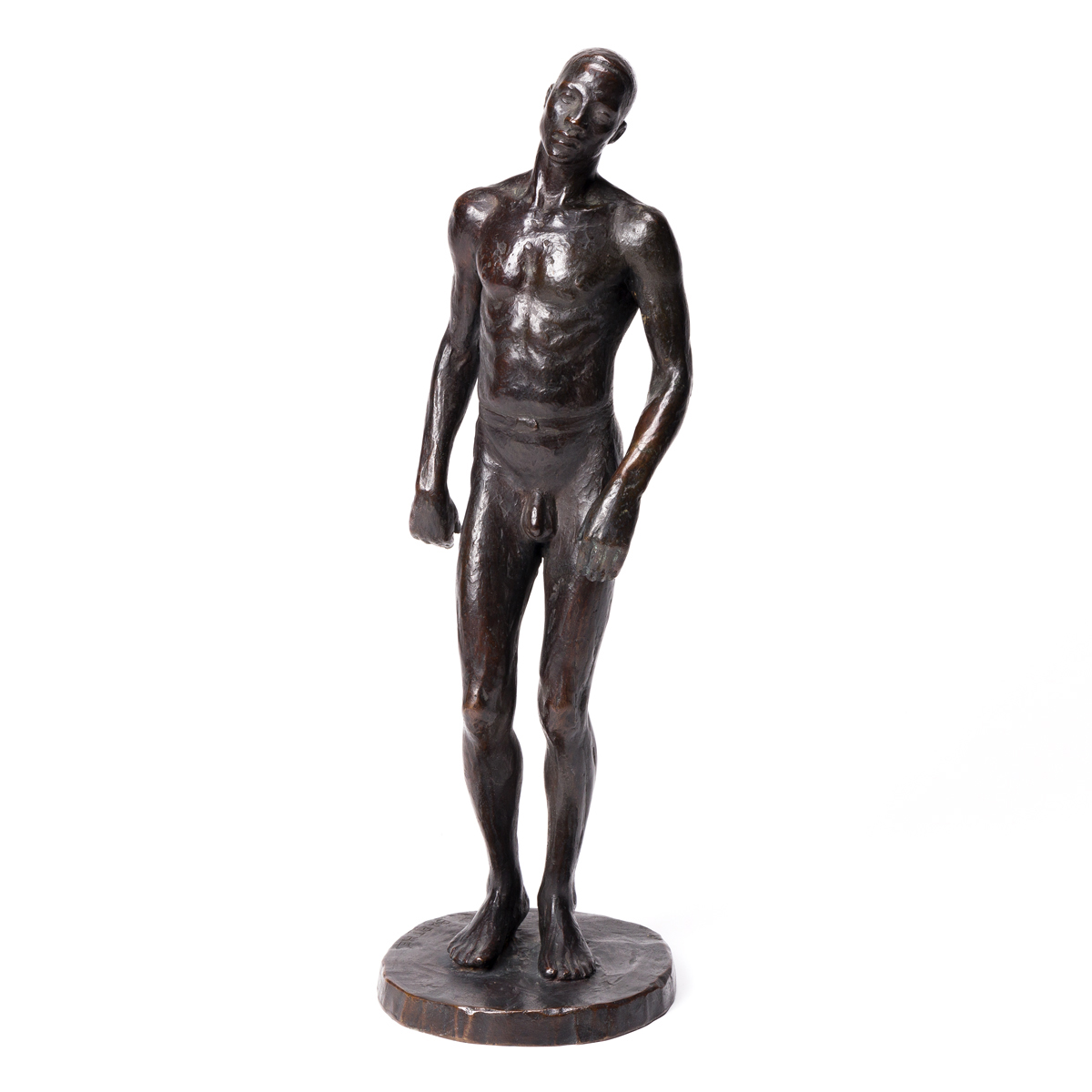