Drunk, Stoned, Brilliant, Dead (New York, 2010) and the movie based on it, chronicle the history of the National Lampoon, the groundbreaking, subversive, and irreverent magazine that became a humor empire in its day. In his own words, Meyerowitz, one of the Lampoon's core staff, stated that the brainchild of Henry Beard, Rob Hoffman and Doug Kenney, 'drew to them like-minded, almost equally brilliant writers and artists who all wanted to change the world — or blow it up, or both,' to its flinching end in the early '90s.
Set Alert for Similar Items 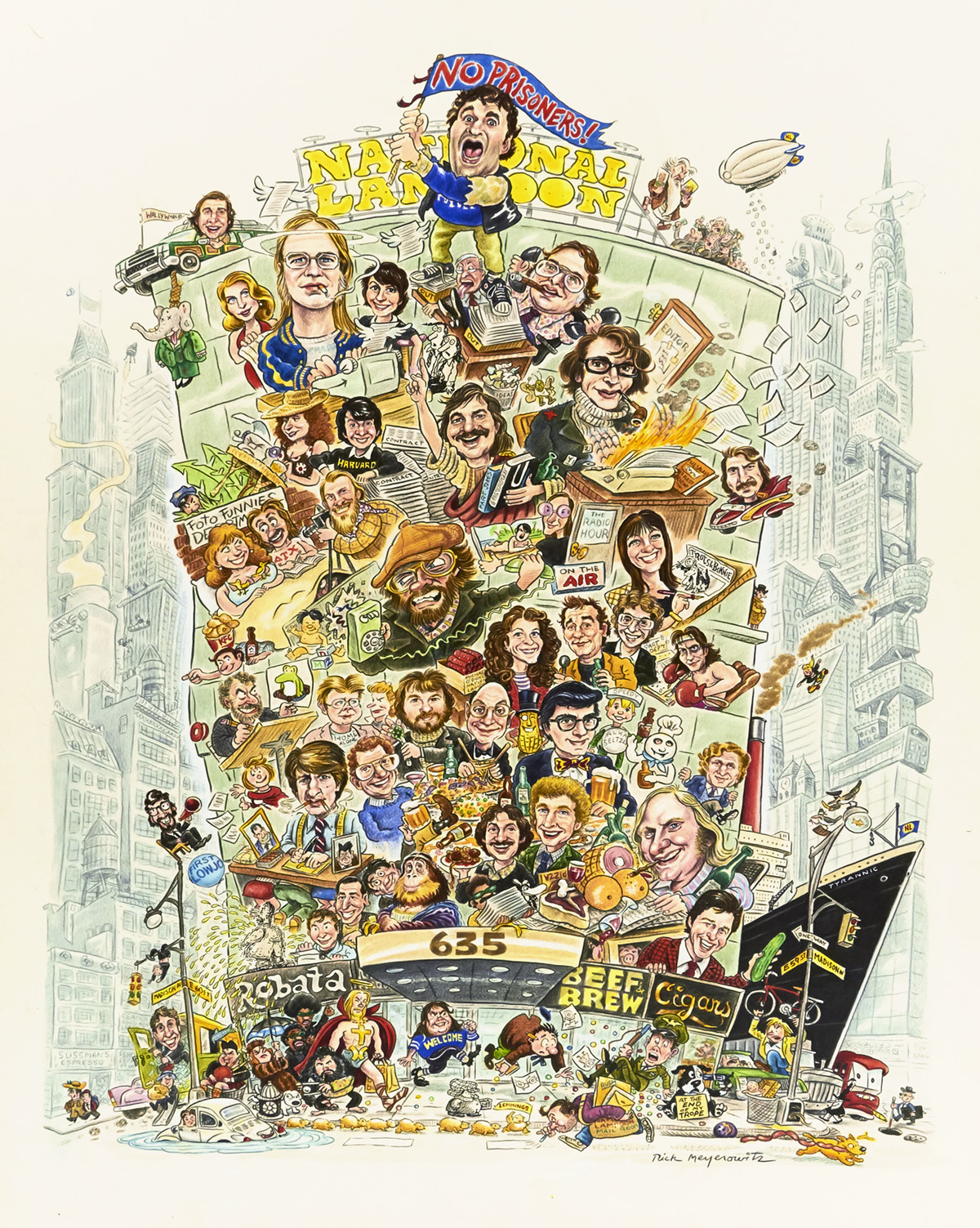