From 1957 to 1963, Blackburn served as the first master printer at Universal Limited Art Editions (ULAE), West Islip, NY. In most cases, he taught the artists, including Jim Dine, Helen Frankenthaler, Jasper Johns, and Robert Rauschenberg, how to make lithographs, sharing his sensibility of the medium and his approach to the stone. Blackburn's own prints from the period show the stylistic influence of Frankenthaler, Grace Hartigan and Larry Rivers, early practitioners at ULAE, with his adoption of their more fluid and organic forms.

In 1963, he began to operate his own Manhattan workshop full time, providing an open studio for artists of diverse social and economic backgrounds, ethnicities, styles, and levels of expertise. Under his direction, the Printmaking Workshop became known internationally as a vital, collaborative art studio.
Set Alert for Similar Items 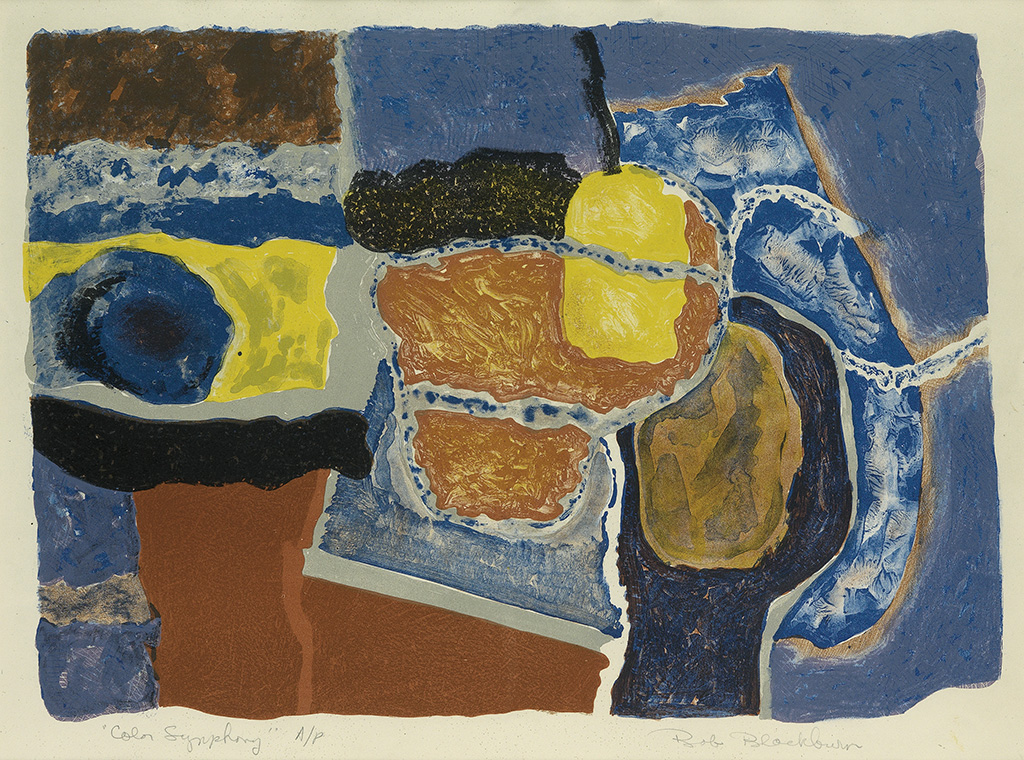