Roy Pearce (1919-2012) was a professor of literature and one of the founders of the University of California, San Diego, Literature Department in 1963. Prior to moving to California, Pearce taught at Ohio State University, where he met and befriended Lichtenstein, who earned his bachelor's degree there in 1946 and a Master's in Fine Arts degree in 1949 (Lichtenstein also taught as an instructor in the fine arts dpeartment at Ohio State, a post he held intermitently during the 1950s). In 1951, Lichtenstein and his first wife, Isabel Wilson, moved to Cleveland and he had his first solo exhibition at the Carlebach Gallery, New York. 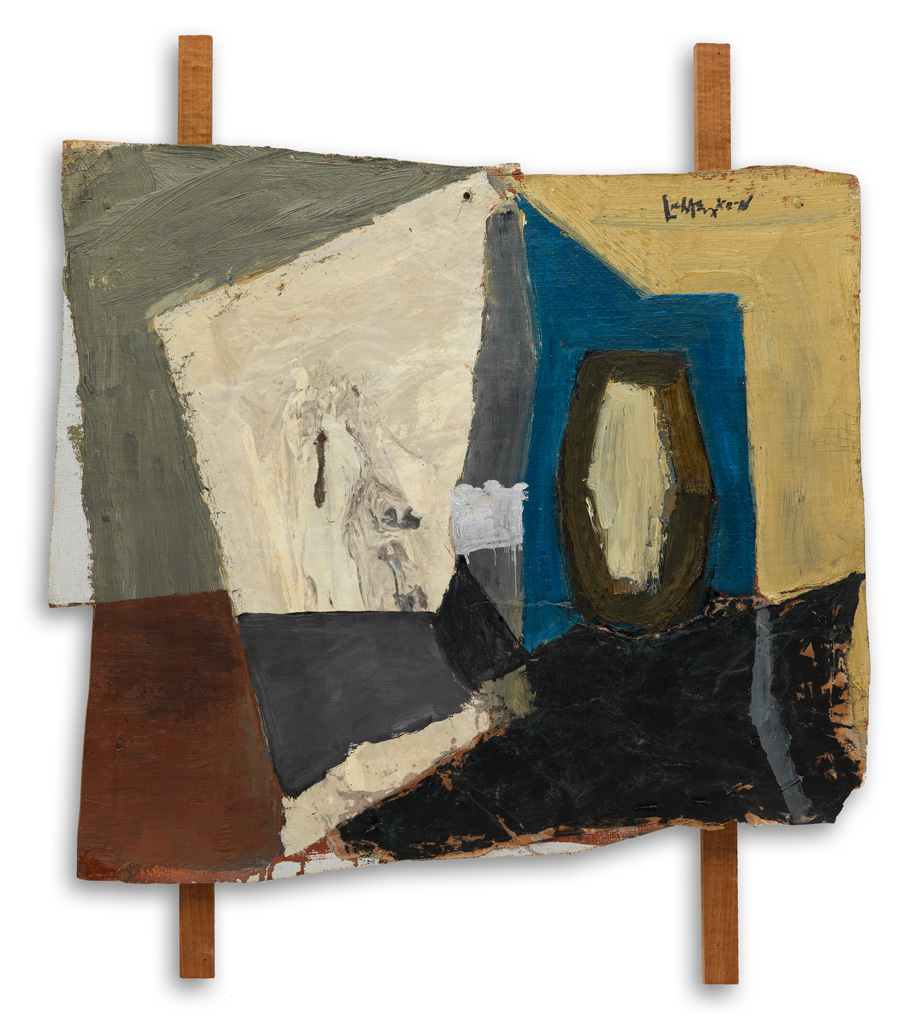