Suzanne Jackson, artist, dancer, poet and gallery owner who was at the center of the art scene in Los Angeles in the 1970s, is now receiving the attention of art world for her current body of abstract painting. Born in Saint Louis and raised in the Yukon, Jackson studied both art and ballet at San Francisco State University. After receiving her BA in painting, she moved to Los Angeles in 1967. While both studying and modelling at the Otis Art Institute with Charles White, she became part of a young artistic circle in Los Angeles that included Dan Concholar, Alonzo Davis, and Timothy Washington. In 1968, Jackson opened her own space, Gallery 32, and exhibited many artists including Emory Douglas, David Hammons, Yvonne Cole Meo, Betye Saar, Senga Nengundi and Timothy Washington. Her important 1970 Sapphire Show was the first Los Angeles survey of African-American women artists. Unfortunately, Jackson had to close the gallery that same year. Jackson herself had solo exhibitions at the Ankrum Gallery in Los Angeles in 1974 and 1976.

The artist has informed us that this painting is part of a series of eleven paintings and drawings made while she was living in a cabin in the Idylwilld mountains in California between 1982 and 1985. Jones p. 260; Tilton/Charwood pp. 40-41.
Set Alert for Similar Items 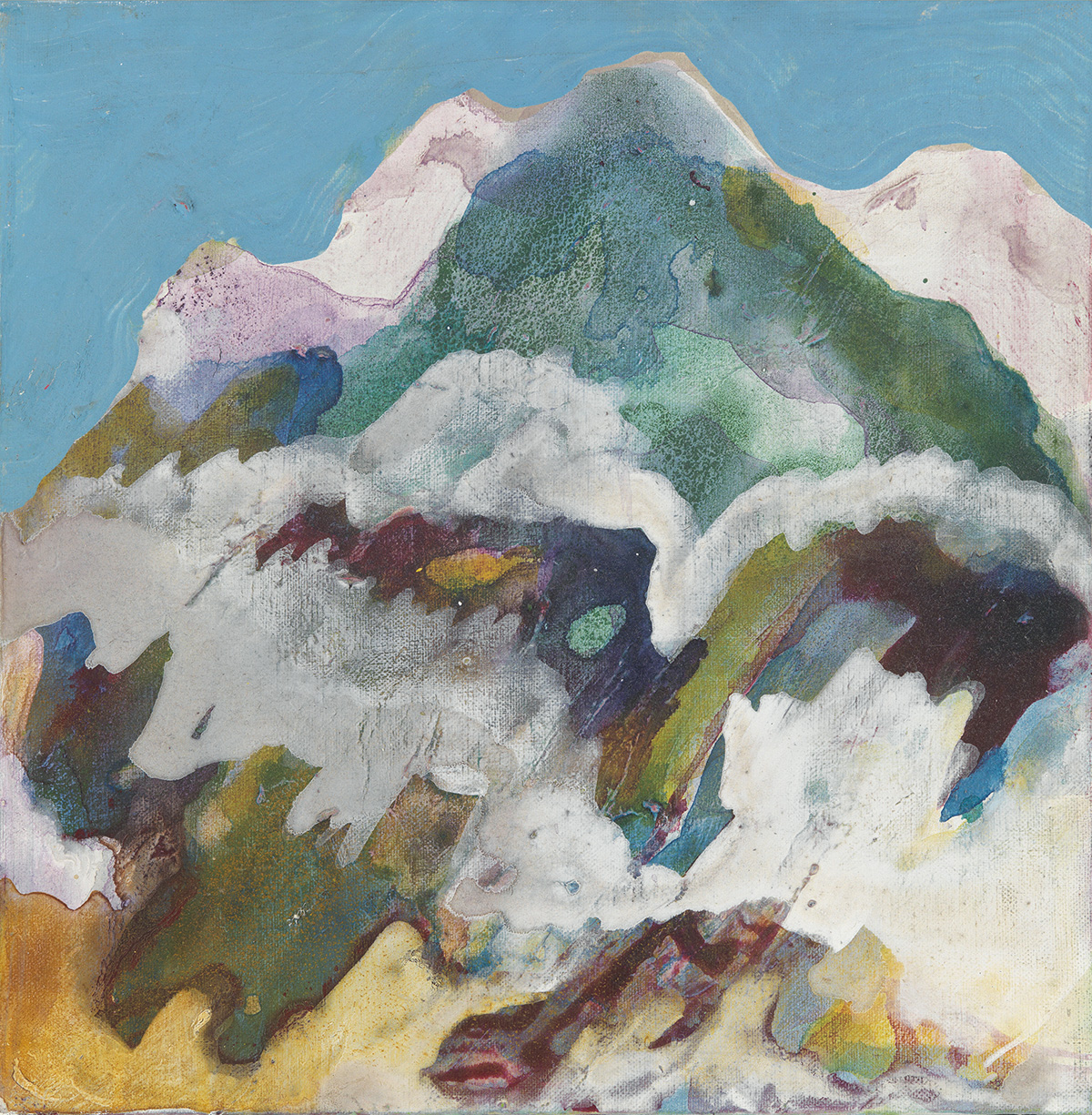