Wesselmann (1931-2004) was born and raised in Ohio and studied at the Art Academy of Cincinnati and Cooper Union in New York. He was one of the founding members of the Judson Gallery, New York, in 1959 following his graduation from Cooper Union, along with Marc Ratliff and Jim Dine. Wesselmann's early series of the Great American Nude, begun in 1961, first brought him to the attention of the art world. His career ascended with multiple solo exhibitions at Tanager Gallery and Green Gallery in New York in the 1960s; his work was also included in the Sidney Janis Gallery, New York, New Realists exhibition in November 1962, followed by the Nouveau Réalisme show at the Galerie Rive Droite in Paris (along with the likes of Lichtenstein, Warhol, Oldenburg, Dine and others) which provided international attention, giving rise to what came to be called Pop Art in England and the Untited States initially, and associating him with other Pop artists.

While Wesselmann often appropriated everyday imagery in his works, he disliked the label of Pop Art, asserting that his use of well-known images was for their aesthetic value, rather than as a criticism of them as consumer objects. In a 1964 interview with ARTnews, he said, 'I dislike labels in general and 'Pop' in particular, especially because it overemphasizes the material used. There does seem to be a tendency to use similar materials and images, but the different ways they are used denies any kind of group intention.'
Set Alert for Similar Items 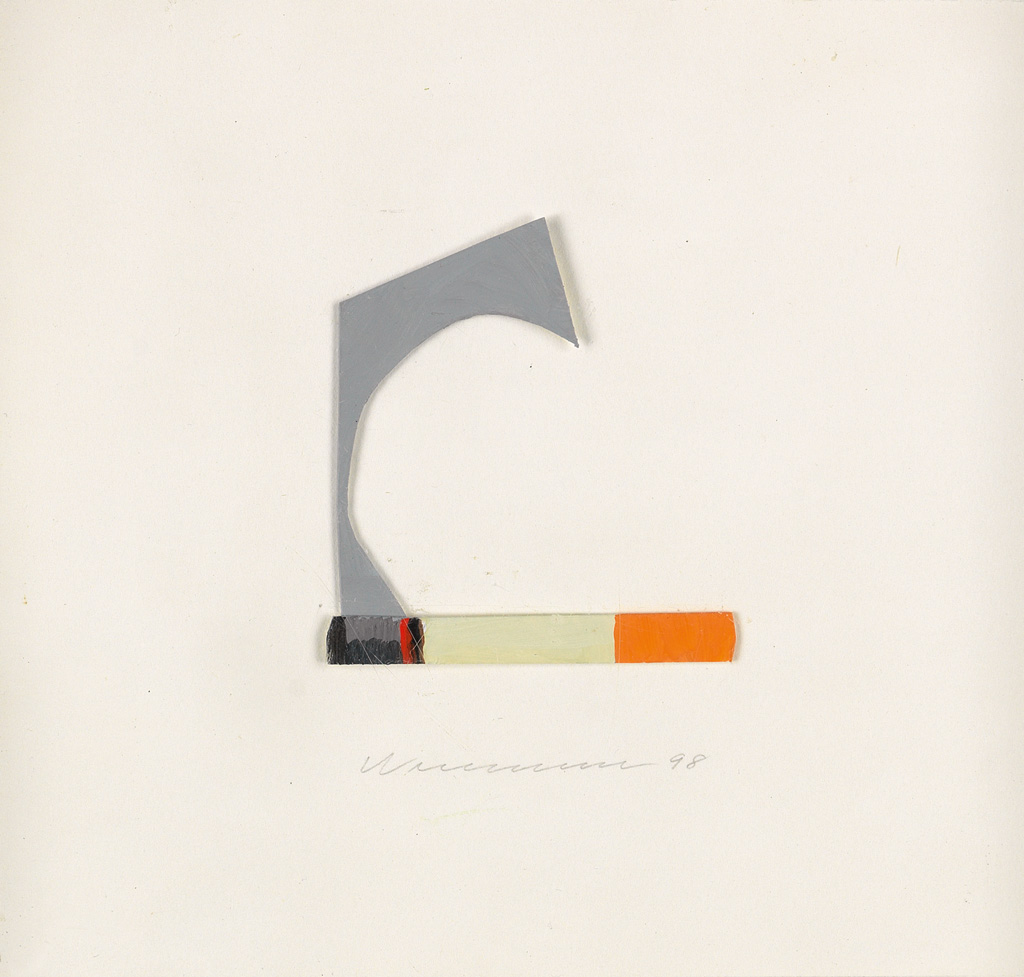