According to the Metropolitan Museum of Art, "By 1525, the last canvases painted in the Oriental mode for the Venetian confraternities were in place, many of the city's most important Orientalist painters had died, and the Ottomans had conquered the Mamluk empire. The Venetian tradition of setting large narrative scenes in the Islamic world had no followers in the late sixteenth century, when portraits of Muslims, most often Ottoman sultans, or the inclusion of a single Muslim figure in a religious scene were more characteristic.

During the second half of the sixteenth century, costume books emerged as a popular new genre and reflect a greater curiosity about foreign cultures derived from travels and new discoveries. Venice and the Veneto, where at least nine examples were published between 1540 and 1610, played a leading role in the costume book's early development . . . By the sixteenth century, Venice's relations with her Muslim neighbors became increasingly complex. Venetian merchants continued trading in the eastern Mediterranean, but Turkey's aggressive navy made travel more precarious. As a result, Venetians began representing Muslim subjects in less sympathetic ways. Turbaned men were frequently stereotyped as aggressive warriors or ridiculed as acrobats in Venetian paintings, drawing, prints and even in wooden ship decorations.

Even in the changed political environment, the Islamic Near East continued to occupy a place in the collective imagination of the Venetians. Wealthy patrons commissioned paintings with Muslim subjects, such as Turkish women relaxing in the sultan's harem, to decorate their private palaces. These scenes serve as an important prologue to the new Orientalism, a pan-European phenomenon, of the nineteenth century." 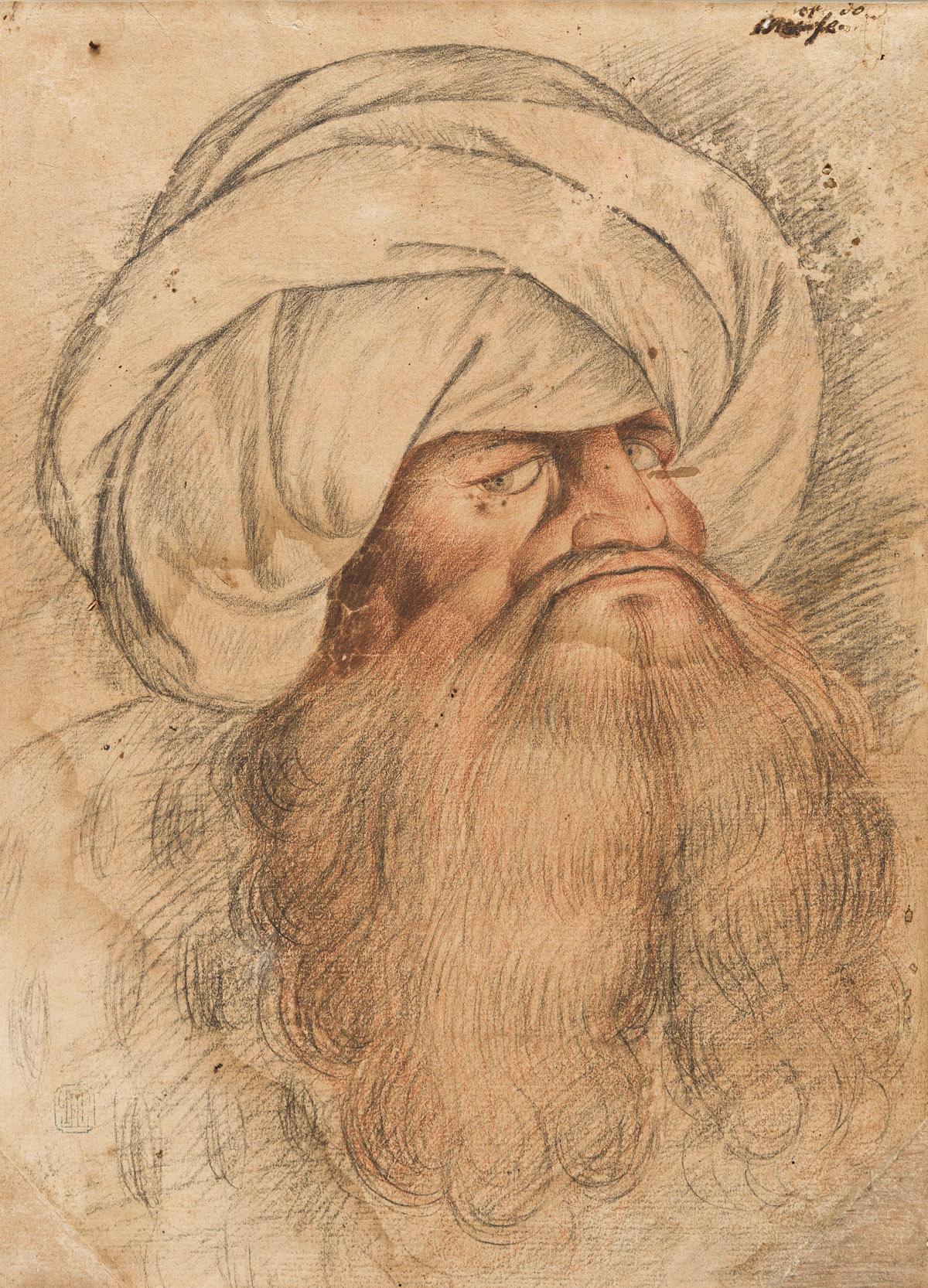