Vera Ruth (Jackson) was born in 1911 in Wichita, Kansas. After the death of her mother at age 5, Vera and her father relocated to a farm in Corona, California. In 1936, she began taking WPA sponsored photography classes taught by George Manuel. Her first photo job was as an assistant to photographer Maceo Sheffield. She was hired as a staff photographer for the California Eaglein 1945, where she was a pioneer among both female and African American photographers, capturing both the glamour of Black celebrities and the stirrings of the civil rights movement after World War II. She later worked with publisher Charlotta Bass, a leader in the Los Angeles civil rights movement, photographing protests at City Hall. Jackson became a frequent contributor to the letter section of the Los Angeles Times, expressing her view on civil rights.

The artist is best known for her photographs of prominent African Americans of her day, capturing such figures as Billie Holiday, Ralph Bunche, Jackie Robinson, and Dorothy Dandridge in her lens. Between the 1940s and 1950s, Jackson produced a large body of photographic work, and she left the newspaper to pursue higher education. Jackson received her BA in education in 1952 at the University of California at Los Angeles and her MA in 1954 from the University of Southern California. For more than twenty years, she was an educator with the Los Angeles School District. After shifting from full-time photojournalism, Jackson continued to contribute photographs to various magazines, including Black Angelenos, Travel and Art, and Design. 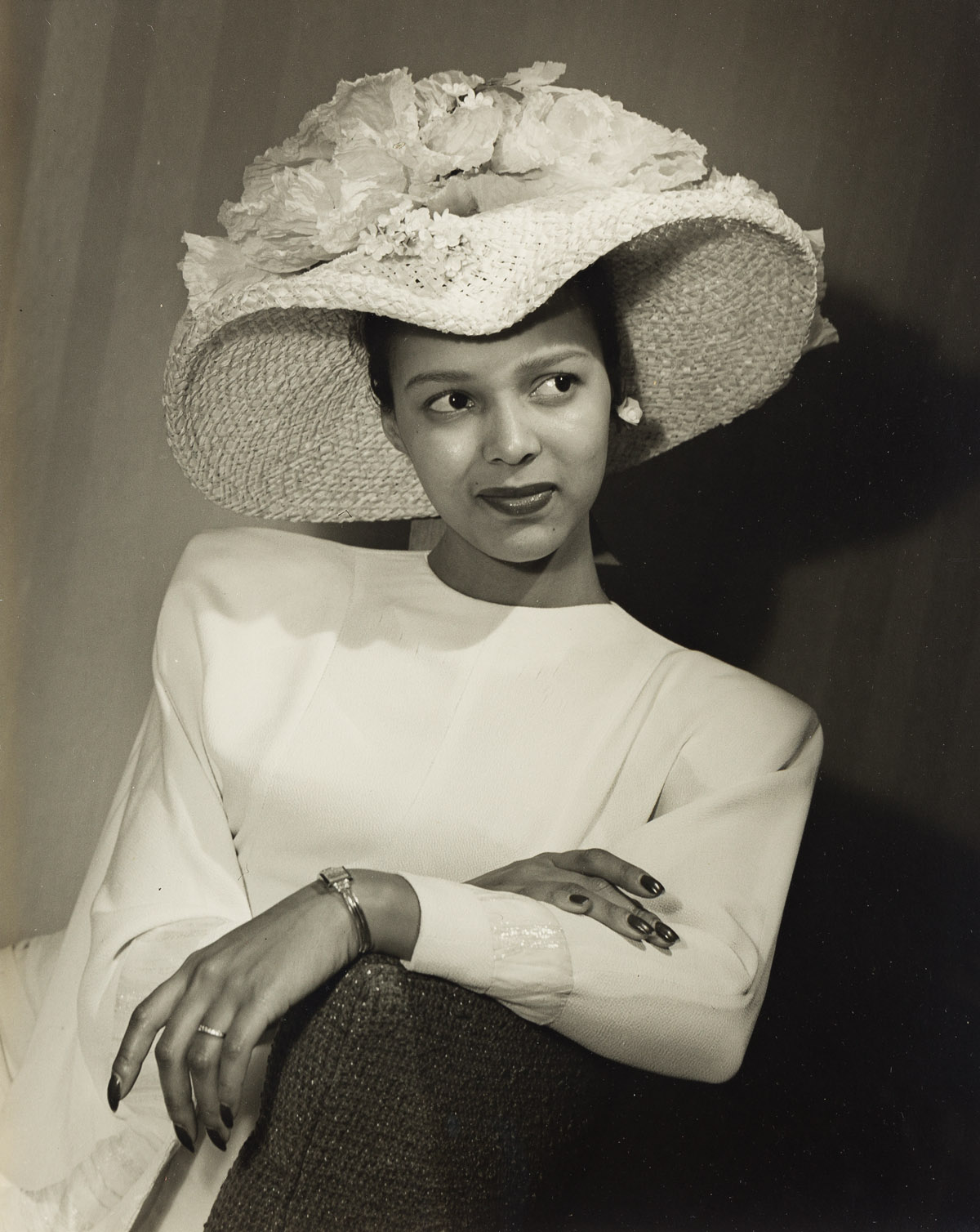