William H. Littlefield spent his childhood at his mother's riding stable and attended Harvard in 1921, receiving an A.B. in 1924. The son of Samuel Horace Littlefield, a Harvard-educated medical doctor, he was known for his strength in drawing but did not practice fine art at university. He studied privately under Adeleine Wolever, Charles Woodbury, and Edmund Tarbell. In 1925 he met Nicholas Podiapolski, his future lover and muse that inspired his early practice. Littlefield became acquainted with Lincoln Kirstein and his circle in New England. In October of 1934, at Kirstein's request, Littlefield created the stage sets for Serenade and Mozartiana, the American Ballet of New York's first production, performed at the Wadsworth Atheneum in Hartford.

After the passing of his parents, he devoted himself to art criticism, painting, and arts administration in Provincetown and became a fixture in the local arts community, turning to abstractionism and set design until his death in 1969. Significant exhibitions include William H. Littlefield at the Harbor Hote, Bakker Gallery, Provincetown, Massachusetts, 2021; William H. Littlefield/Collage/Collaboration, and Correspondence (1949-1969), Provincetown Art Association and Museum, Massachusetts, July 7-September 3, 2006.
Set Alert for Similar Items 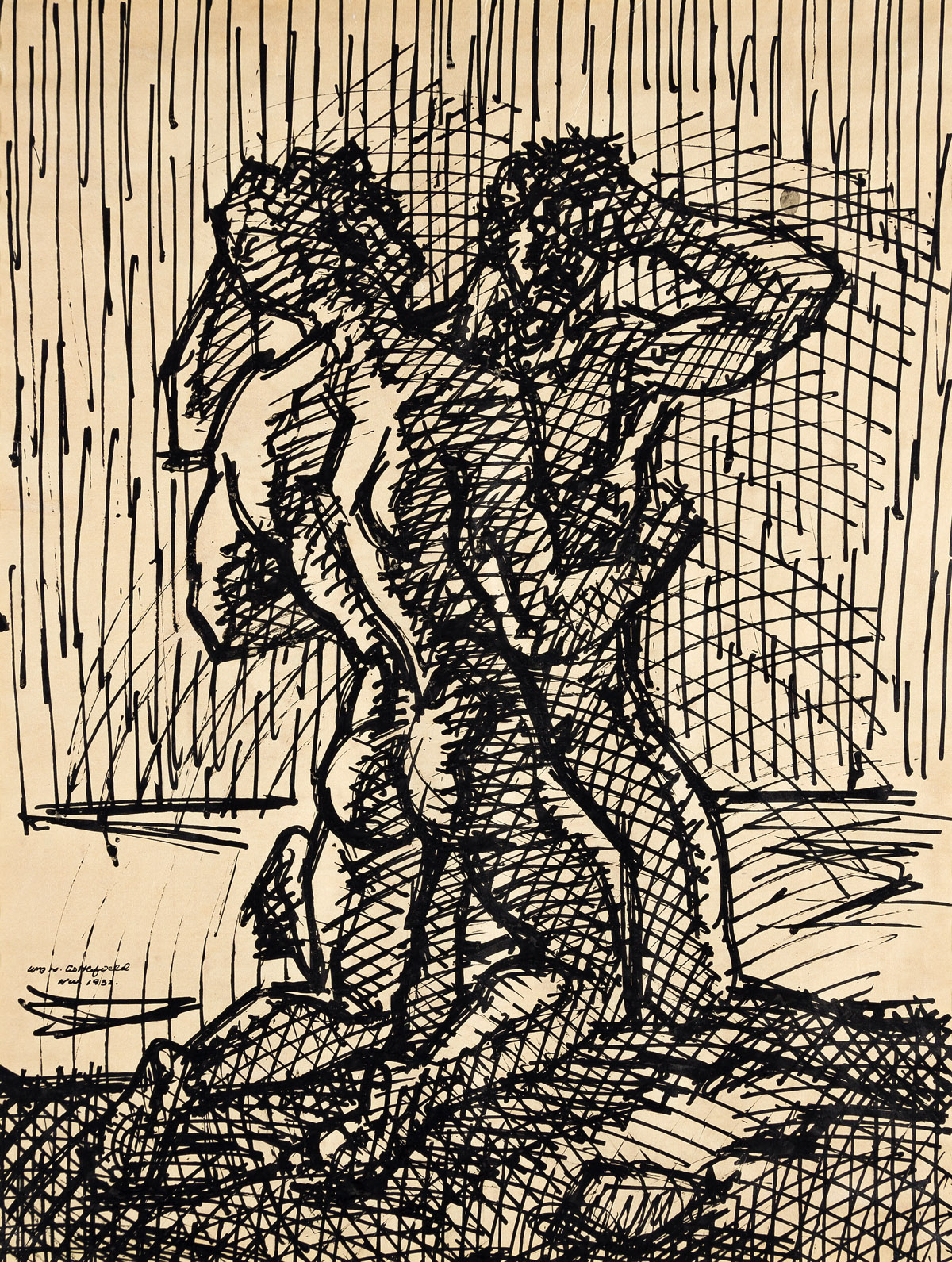