Provenance: the estate of the artist.

This beautiful and powerful painting is an excellent example of Donnamaria Bruton's artwork, and the first of this contemporary artist to come to auction. Prayers for the Innocent, Prayers for the Guilty is an elegiac painting of mixed media, including small collages of hand-written prayers, that reflects the artist's organic approach to image making. Bruton balances rich layers of fabric and paper collage with passages of paint while building towards a central image. Here the snake, falcon and chalice reflect Bruton's interest in mythical creatures and the transcendental symbolism of certain objects in our visual culture. Each object here has long symbolized a way to travel, transform or transfigure via ritual. The painting elegantly captures how the vessels we use and the prayers we offer up with them help us find greater spiritual meaning in life.

Born in Milwaukee, Wisconsin, Donna Bruton graduated from Michigan State University (MSU) in 1976 with a BFA in Graphic Design. After graduation, Bruton continued studying art with her uncle, the painter Edward L. Loper, Sr. in Wilmington, Delaware. During this time, Bruton also became aware of the collection of art in the famous Barnes Foundation then located outside of Philadelphia. The collection greatly shaped her understanding of art and culture; the influence of Bonnard and Matisse is most evident in Bruton's paintings of interiors. Bruton continued her education and earned an MFA from Yale University in Painting and Printmaking in 1991. After teaching stints at the University of Texas, Austin, where she had a solo exhibition at Women and Their Work Gallery in 1993, and later taught at her alma mater, Yale University, she joined the painting department faculty at the Rhode Island School of Design in 1992. Bruton served as the department head from 2001–03, and as interim Dean of Graduate Studies from 2003–05. Bruton's work have been included in numerous one-person and group exhibitions throughout the United States as well as Canada, Japan, France and Korea. Her paintings are in the permanent collections of Yale University Art Gallery, Newport Art Museum, the RISD Museum and the Gwangju Museum of Art, Gwangju, South Korea.
Set Alert for Similar Items 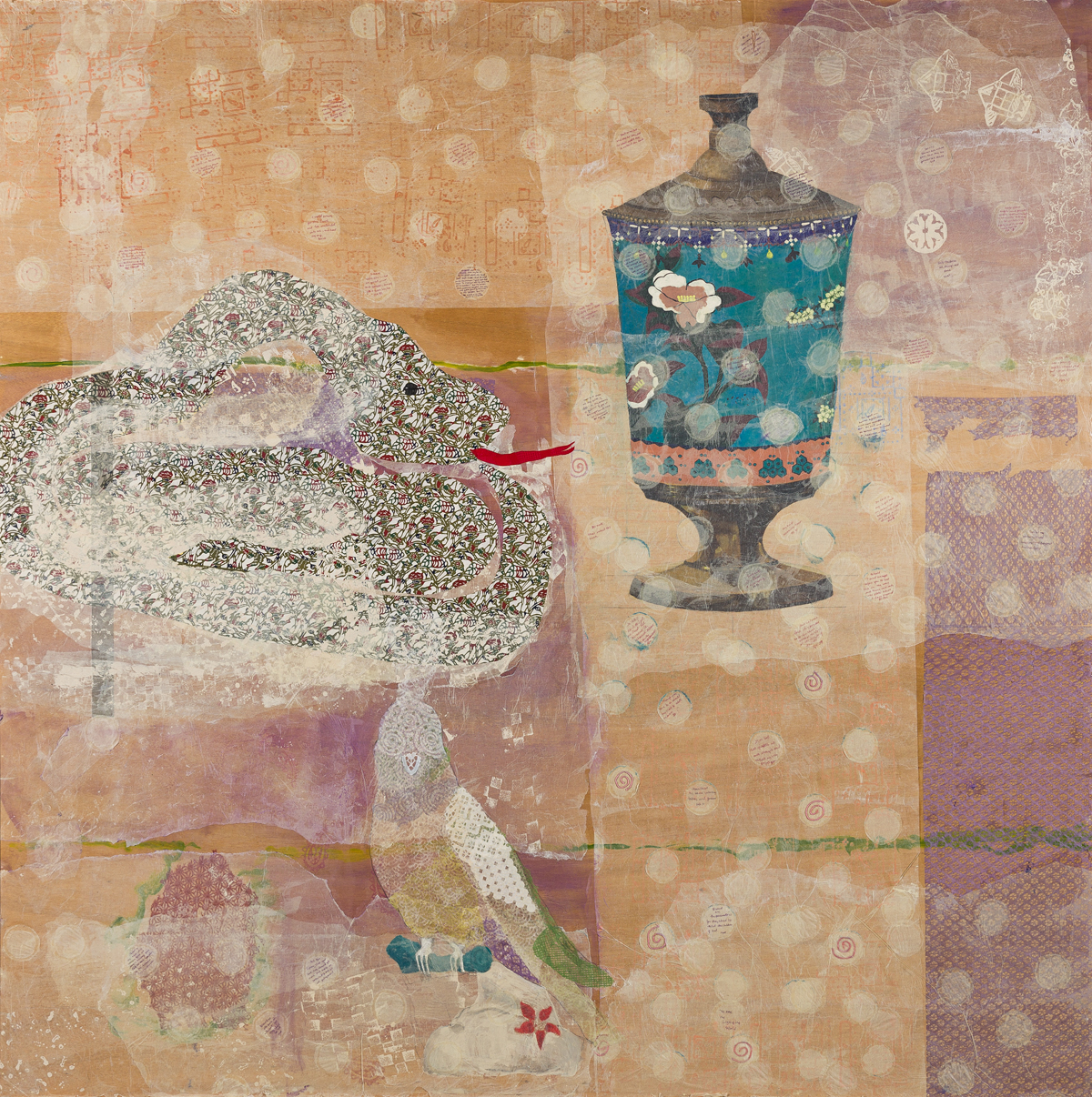