Head is an excellent, early example of the Leigh's work in salt-fired stoneware in which she explores the imagery of the black female body, the romanticization of primitivism and fertility. Here, the artist contrasts the rich textures of mutliples glazed forms with an earthenware base in which she made a footprint of her Dr. Marten's boot. Leigh has often explored the experiences and social histories of black women through ceramics for over 25 years. Her work in ceramic makes multi-layered references to African traditions, feminism, ethnographic research, postcolonial theory and often times, racial politics.

Simone Leigh is a recipient of the Hugo Boss Prize (2018), the Foundation for Contemporary Art Grant (2018), Joyce Alexander Wein Artist Prize (2017), John Simon Guggenheim Fellowship (2016) and Anonymous Was a Woman Award (2016). Her work has been exhibited at the New Museum of Contemporary Art, New York, Tate Modern, London, the Studio Museum in Harlem and the Hammer Museum, Los Angeles. Her sculpture was most recently featured in the 2019 Whitney Biennial, and her 2019 Hugo Boss Prize solo exhibition Loophole of Retreatwas held at the Guggenheim Museum. Leigh was also the first artist commissioned in 2019 for the Plinth, the first space on the High Line dedicated solely to monumental contemporary art commissions, where she presented her sculpture Brick House. Leigh was recently selected as the first African American woman artist to represent the United States at the Venice Biennale in 2021.
Set Alert for Similar Items 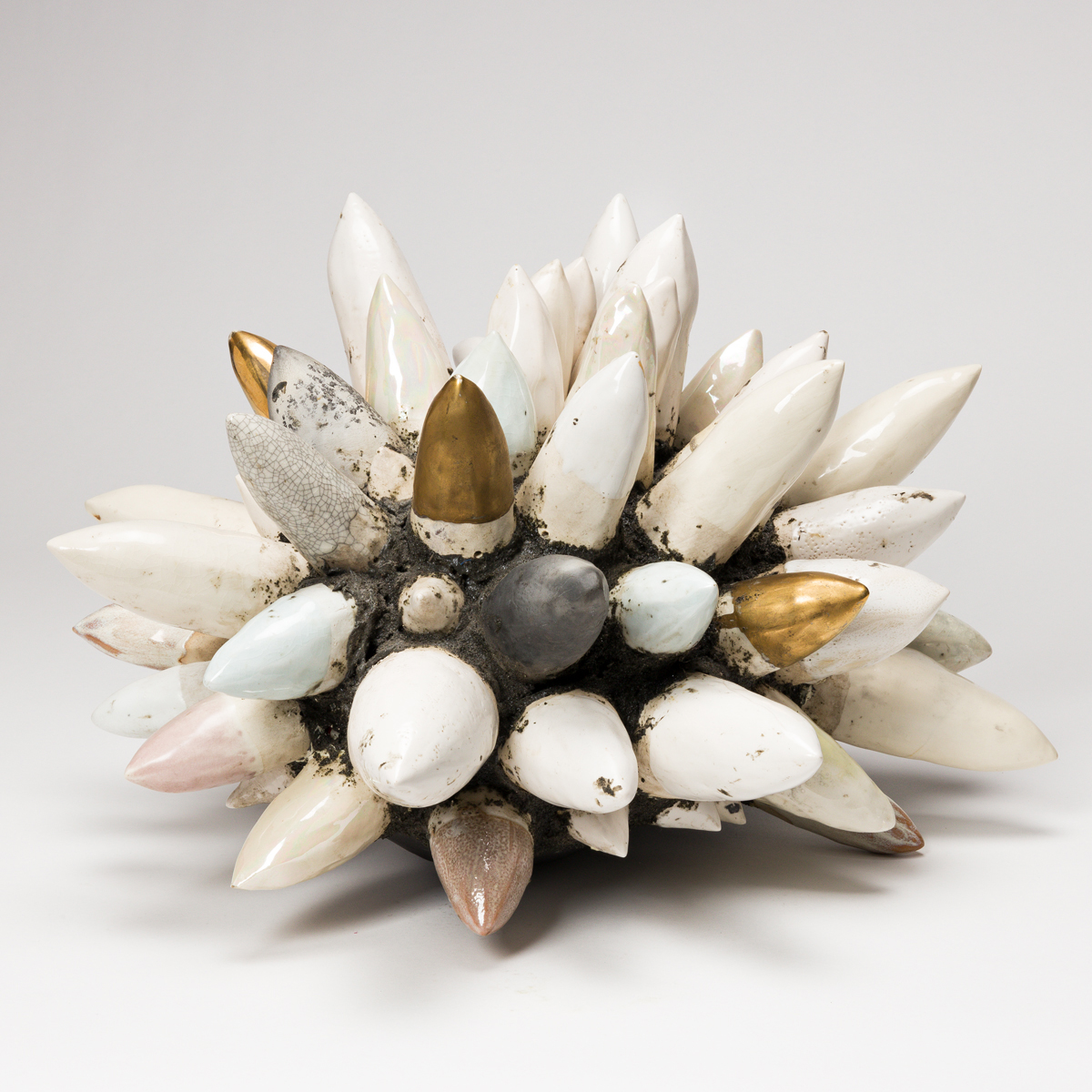