Petion Savain, a prolific Haitian painter and writer, is considered one of the founding fathers of modern art in Haiti. Born in Port-au-Prince, Savain studied at the Haitian School of Agronomy from which received a degree in law. By his early thirties, Savain had became a newspaper columnist, lawyer, teacher, and author. The Chicago artist Walter Edouard Scott met Savain in Port-au-Prince in 1930 and encouraged his painting. He also studied at the Art Students League in New York in 1941, and Savain began showing widely in the US - beginning at Atlanta University in 1942. He has been included in many recent art historical surveys of Haitian art published in Haiti, France and the United States.

Born in Port-au-Prince, Haïti, Emmanuel Pierre Charles was first a self-taught artist. In 1966, he founded his own painting studio Athenée Studio Arts in Port-au-Prince. He later graduated from the Académie des Beaux-Arts in 1970, and he began to teach in 1975. He immigrated to Quebec in 1986, where he continued his artistic studies and obtained a degree in arts and creation at the Quebec University in Montreal (UQAM) in 1990 while continuing to paint and exhibit regularly.
Set Alert for Similar Items 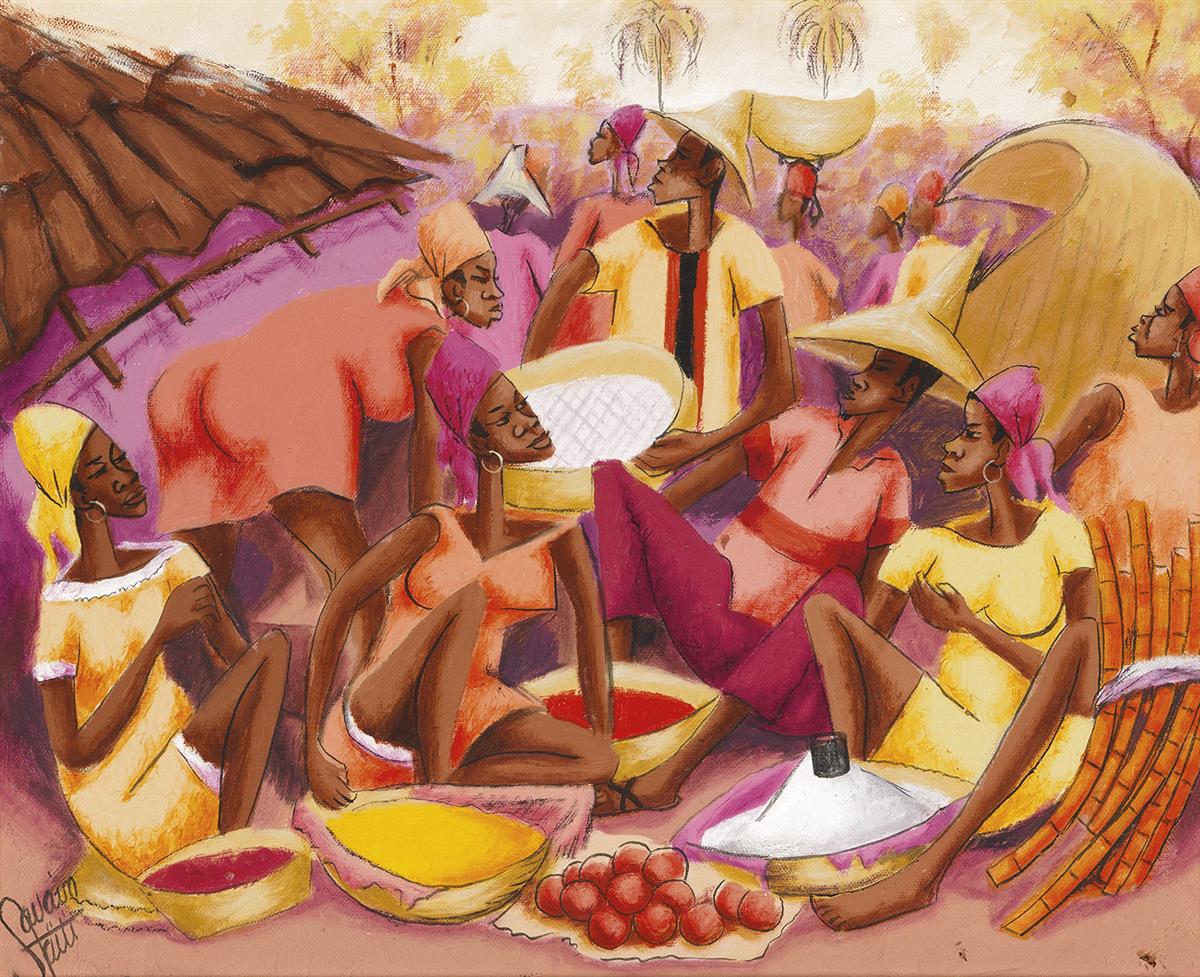 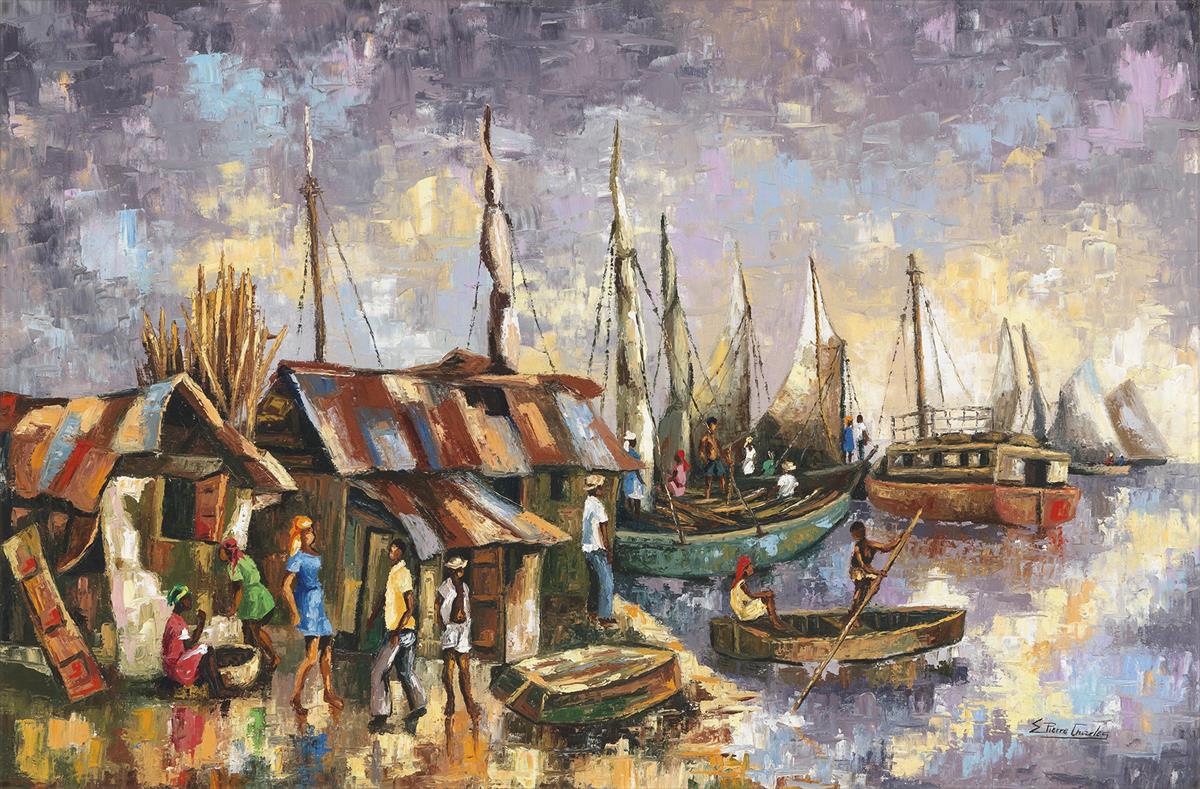