The series was commissioned by the Hatch/Billops collection in support of an endowment for Emory University.

Known as a consummate quilter since the 1970s, Michael Cummings began his artistic career as a painter. A Los Angeles native, he moved to New York City in 1970 became a part of a New York circle of artists, which included Norman Lewis, Camille Billops, Romare Bearden, and his wife Nanette Rohan.

The Hatch-Billops Collection is a group of books, publications, and other printed materials gathered by James V. Hatch and Camille Billops in response to the lack of scholarship and publication on African American art and culture. Over the span of forty years, they complied works, artist interviews and amassed a collection that was originally housed in their SoHo loft that also acted as a salon for artist and collectors. Their collection was donated and founded the Camille Billops and James V. Hatch archives at the Stuart A. Rose Manuscript, Archives, and Rare Books Library at Emory University. Audiotaped interviews were alos gifted to create the Hatch-Billops Oral History at the City College of New York, CUNY.
Set Alert for Similar Items 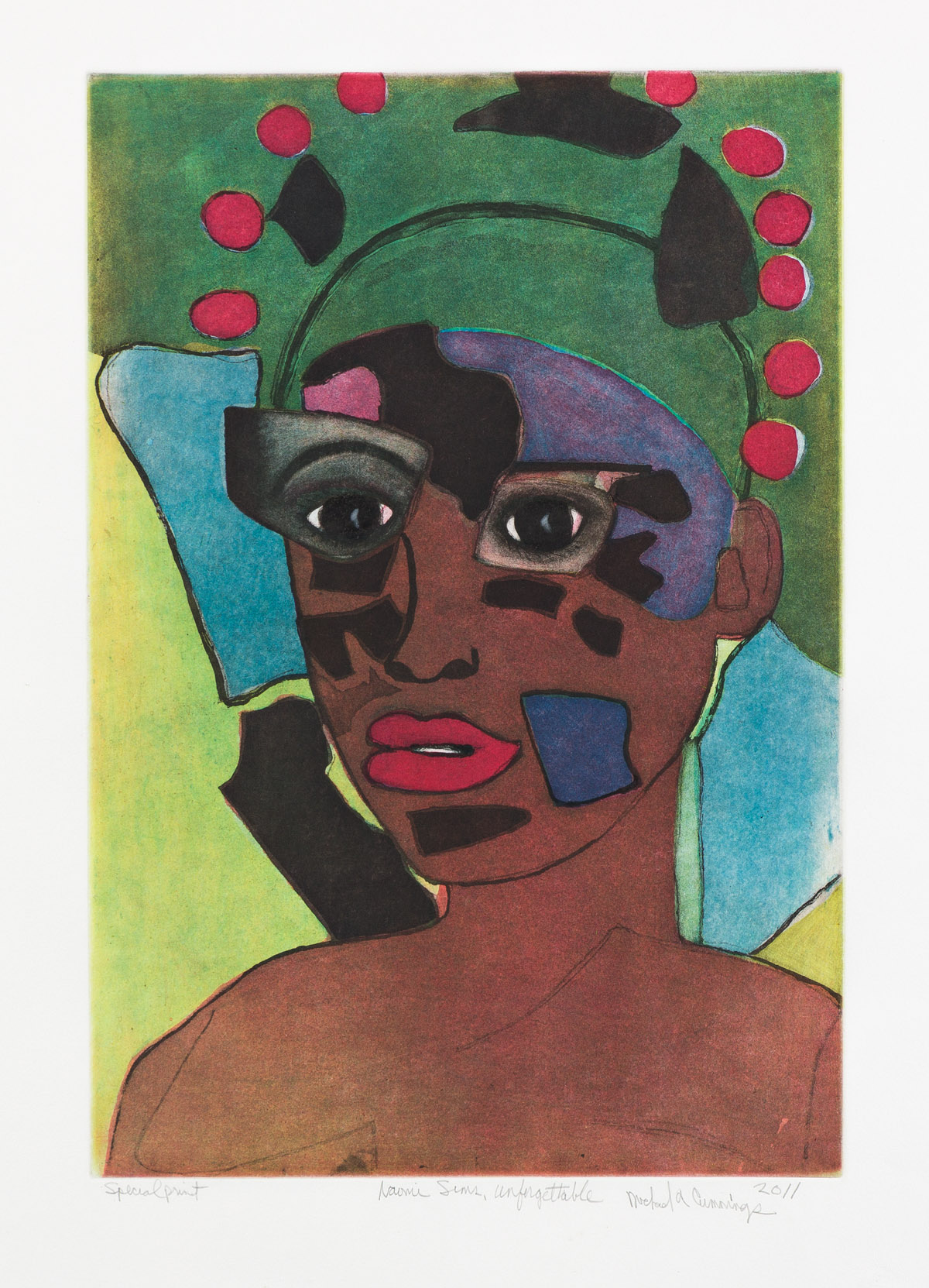